Anouar Rahmani is a writer and human rights defender from Algeria. He is the author of four novels in Arabic, including Hallucinations of Jibril and What God is Hiding from Us. Through his creative writing, journalism, and activism, Anouar advocates for individual freedoms, environmental rights, and the rights of minorities, women, and the LGBT+ community. In 2015, he was the first person to demand same-sex marriage in Algeria publicly.

Anouar holds a License in Public Law and a Master’s in State and Institutional Law from the University of Morsli Abdallah. During the 2019 Algerian Revolution, he composed a new model for the Algerian constitution. Anouar has received support from PEN International during instances of judicial harassment he faced in Algeria due to his activism, novels, and journalism. In 2021, he was shortlisted for the Index on Censorship’s Freedom of Expression Awards and selected by the German Bundestag’s Protection Program “Parliamentarians for Parliamentarians.”

Anouar Rahmani is an Artist Protection Fund Fellow in residence at Carnegie Mellon University’s Department of Modern Languages and City of Asylum. 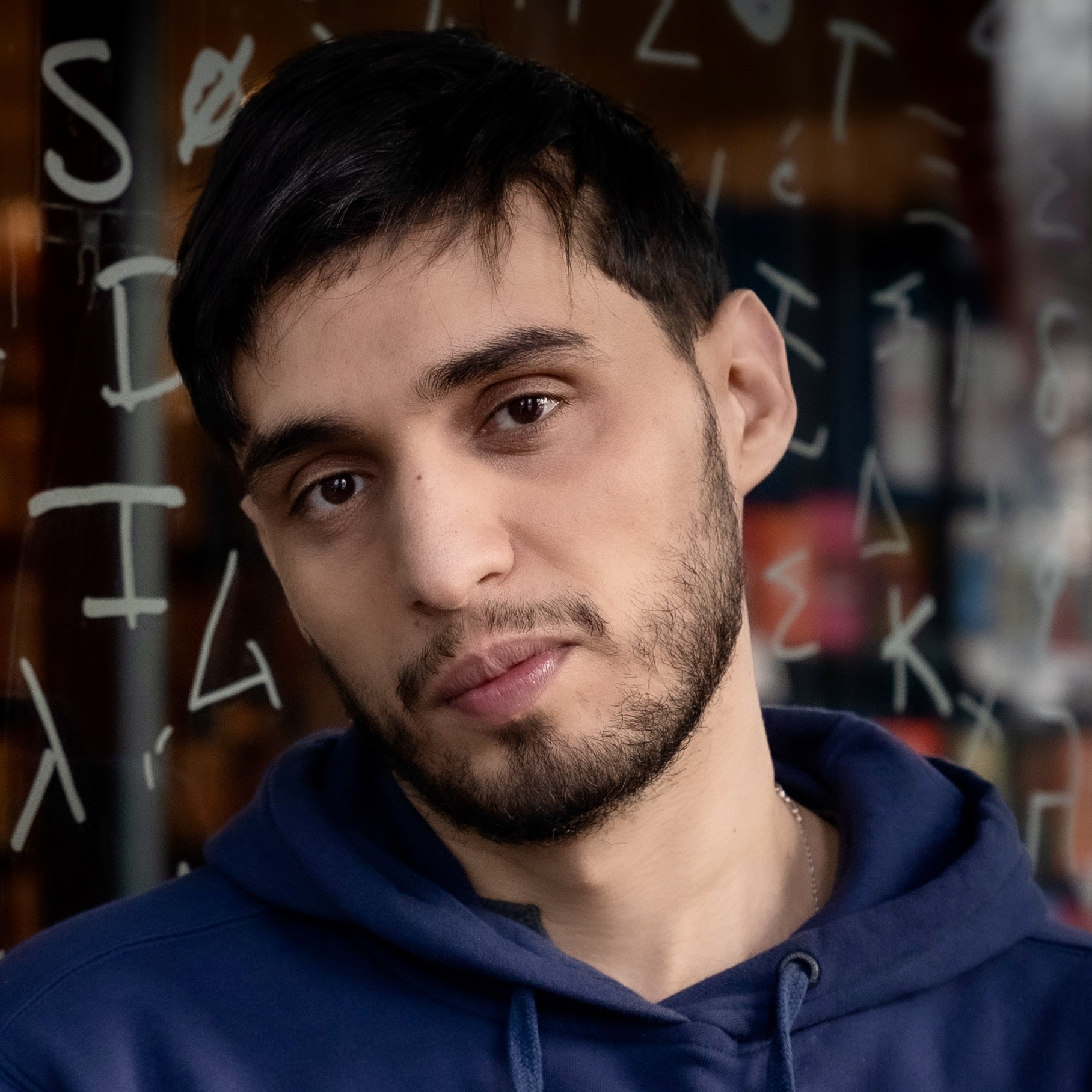