Aunel Arneth Kimbembe Makaya is a pro-democracy activist, reporter, director and documentary film producer from the Republic of Congo. He directed “Keep Quiet or Die,” a documentary advocacy against the crimes committed by Congolese armed forces on civilians during a 2015 referendum vote. This documentary, broadcast by the French NGO Agir Ensemble pour les Droits Humains (AEDH) and the television channel My Media Prime TV, received financial support from the National Endowment for Democracy (NED).

Following the release of this film, director and producer Aunel Arneth was persecuted in the Republic of Congo and Senegal. As a result, he went into exile in the United States where he is currently an Artist Protection Fund Fellow in residence at the Global Studies Center at the University of Pittsburgh. He was an artist-in-residence with City of Asylum from 2021-22.

Aunel’s work explores state crimes, African political history, and the intersectional identity of black African immigrants in the United States. He holds a Master’s degree in filmmaking from the Université Gaston Berger in Saint-Louis, Senegal and began his professional career at MNTV and Africa24, two television stations based in Brazzaville and Dakar, respectively.

Aunel has been a recipient of funds from the NGOs Freedom House and Defend Defenders, and has collaborated with journalist Elie Smith, the Congolese Human Rights Observatory, the Sassoufit collective, Tournons la Page, and the Cercle action pour le développement. He is a member of RAS-LE-BOL, a citizen movement of young Congolese. 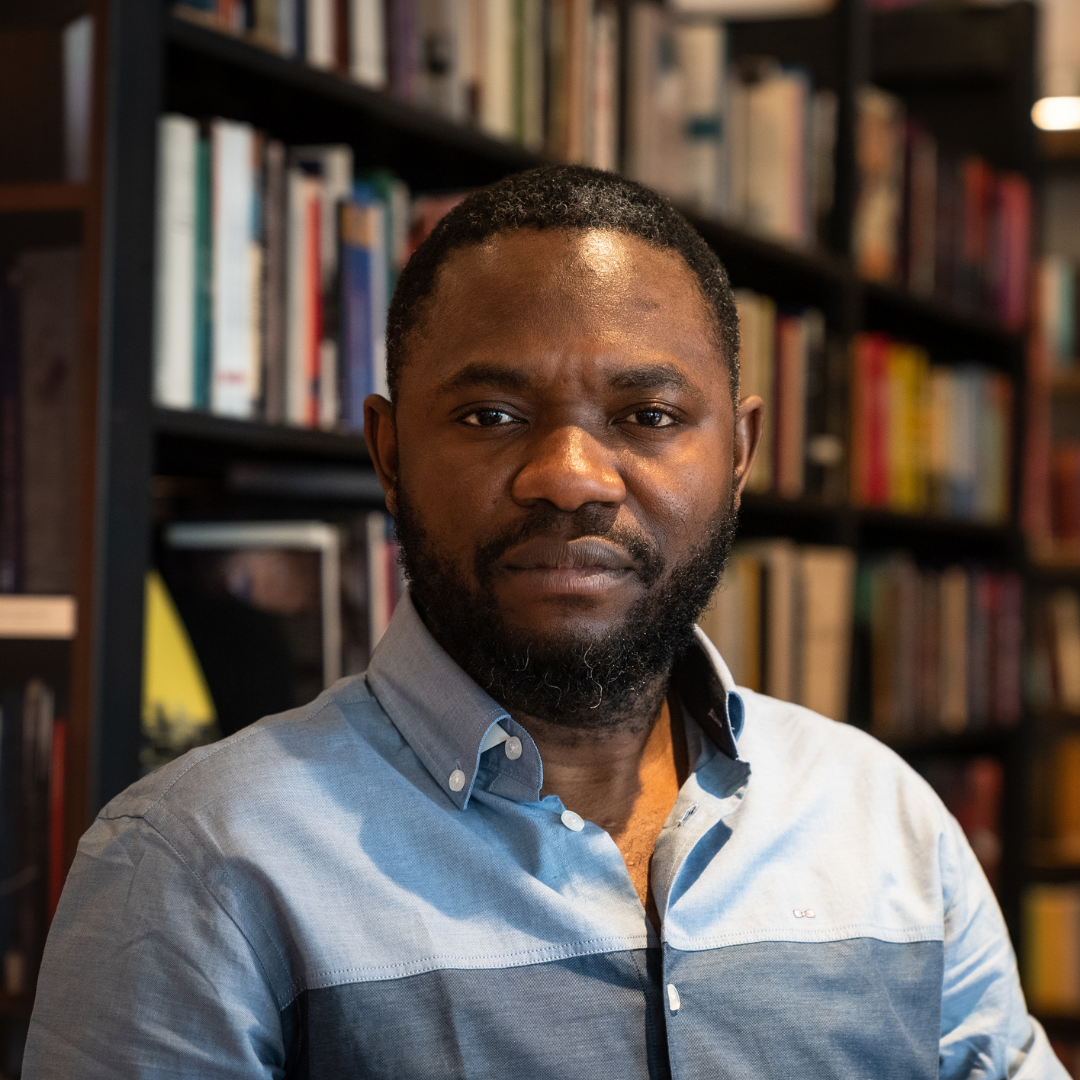