Bewketu Seyoum is an Ethiopian writer, poet, essayist, and entertainer. Honored as Ethiopian Best Novelist of the Year in 2008 and Best Young Author in 2009, he is widely regarded as one of the leading poets of his generation. He has published six books of stories, poetry novels, and collections of essays in English and his native language Amarhic. He is also well-known for his comedic writing and performing his short sketches. Bewketu was born in Mankusa, Ethiopia.

He has a bachelor’s degree in psychology from Addis Ababa university. His works explore the politically and culturally repressive environment of his country. Common themes in his work include corruption of government officials, the brutality of the police, and the absurdities of tribalism. He frequently uses humor in his work to broach politically and socially taboo subjects rarely aired in the Ethiopian public sphere. In 2011 he was assaulted by someone claiming offense at his articles. Bewketu was a Research Fellow at Brown University from 2015-2016 and a a writer-in-residence at City of Asylum Pittsburgh from 2019-2021. 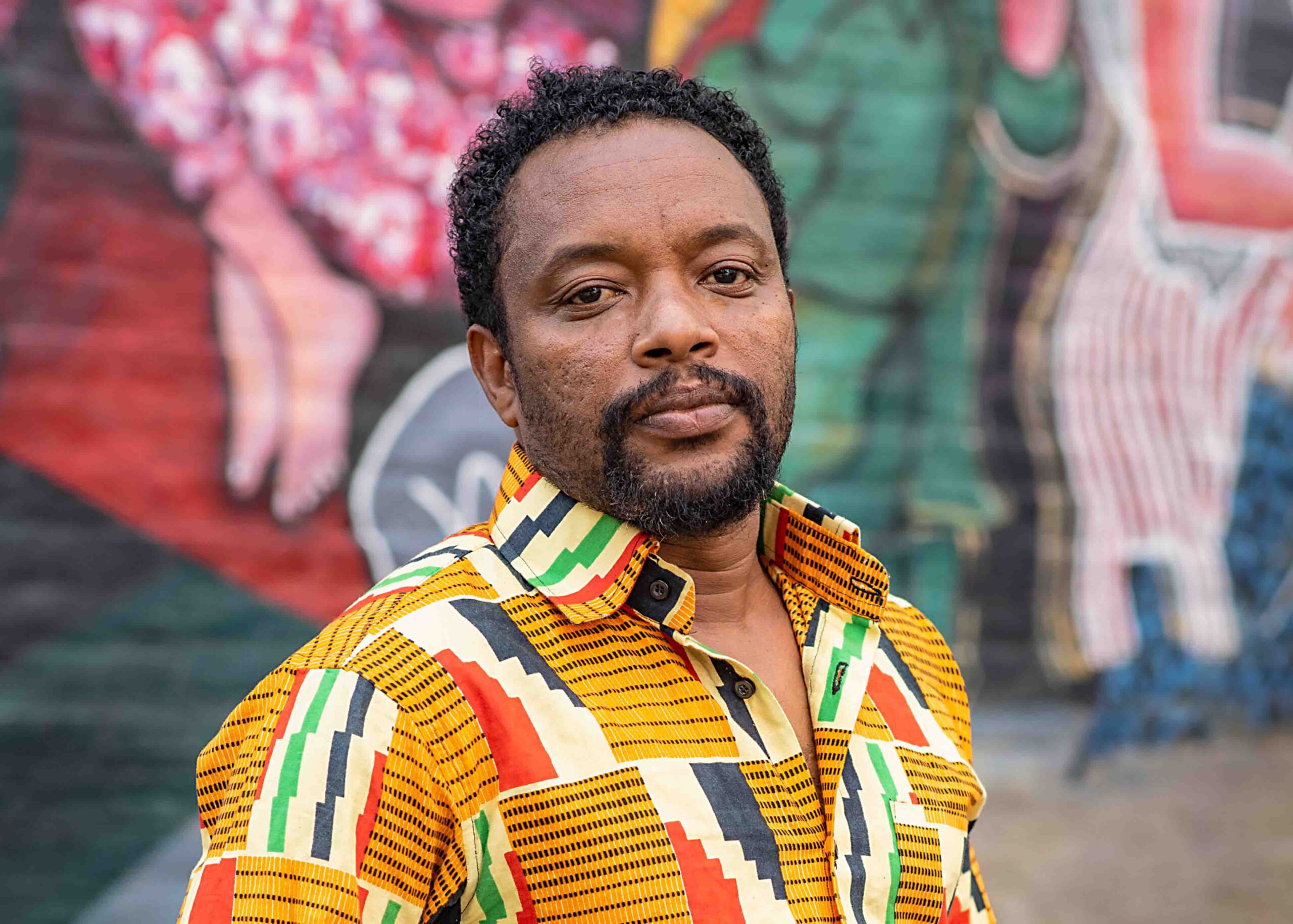