Doralee Brooks holds an MEd from the University of Pittsburgh and an MFA from Carlow University. She is Professor Emerita of Developmental Studies at the Community College of Allegheny County. In 1995, Doralee became a fellow of the Western Pennsylvania Writing Project, a national writing project for teachers of kindergarten through college who endorse the practice of writing instruction in every discipline. In 1997, she led a community group for girls in Homestead who called themselves The Spice Writers. In 1997 and 1999, Doralee received fellowships to Cave Canem. Currently, Doralee facilitates writing workshops in poetry at Carlow University, and her poems have appeared in several journals including Voices from the Attic, Pittsburgh Poetry Review, Uppagus, Dos Passos Review, and Paterson Literary Review. Her chapbook, “When I Hold You Up to the Light,” won the 2019 Cathy Smith Bowers Poetry Prize sponsored by Main Street Rag. 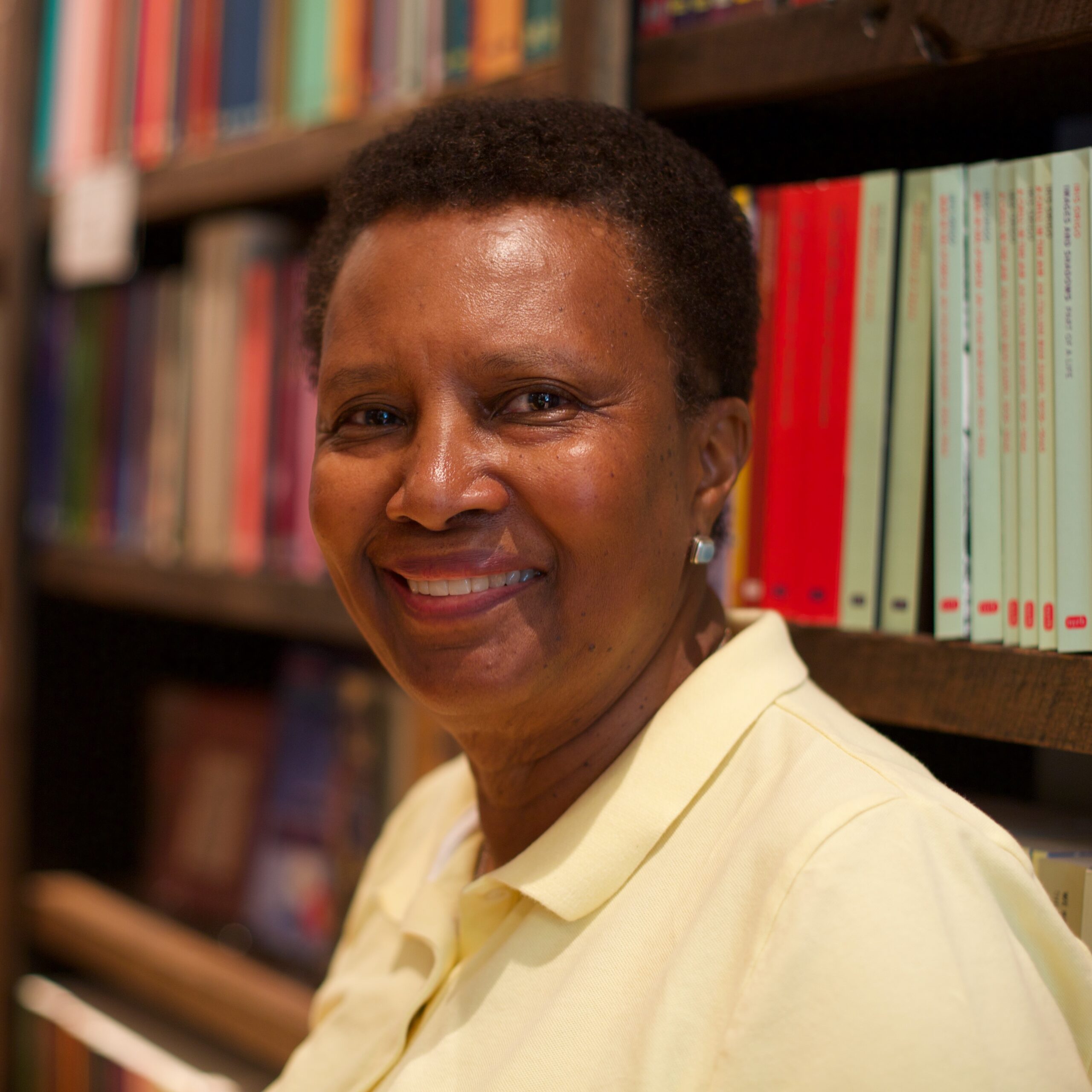