Israel Centeno (Venezuela) was a writer-in-residence at City of Asylum between 2011 and 2018. He is the author of poetry, short stories, and ten novels and is regarded as one of the most important Venezuelan literary figures of the past fifty years. He has won numerous awards, including the Federico Garcia Lorca Award in Spain and the National Council of Culture Award in Venezuela in 1991. Known as a literary innovator, his work deals with urban dystopias and controversial themes. Read “Ten Questions for Israel Centeno”, published by Venezuelan Literature (UK), March 6, 2013. 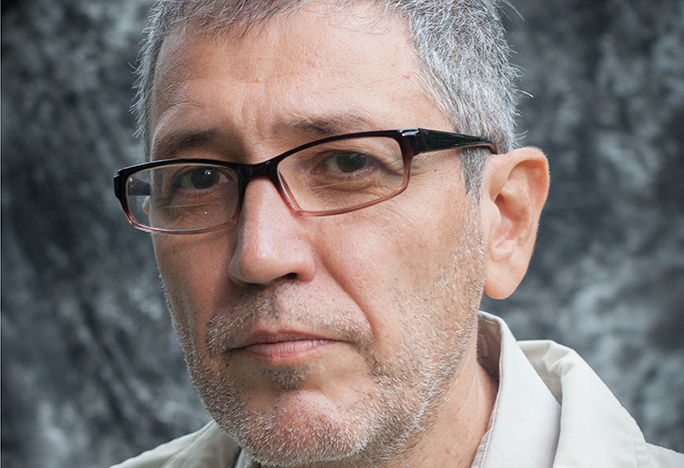