Jorge Olivera Castillo is a Cuban poet, writer, television editor, journalist, and songwriter. He is a well-known dissident, and his work has been banned in Cuba. Olivera Castillo has published six books of poetry and two short story collections. His works have been translated into several languages, including Czech, English, Italian, and Polish. Jorge recently finished two books: a book of poetry and his third collection of short stories, based on his experiences as a soldier in the African jungle during the Angolan Civil War.

Jorge Olivera Castillo a writer-in-residence at City of Asylum since 2021. He is married to Nancy Alfaya Hernandez, a Cuban human rights and women’s rights activist.

City of Asylum’s Exiled Writer Residency program is funded in part by a grant from an
Anonymous Fund of The Pittsburgh Foundation. 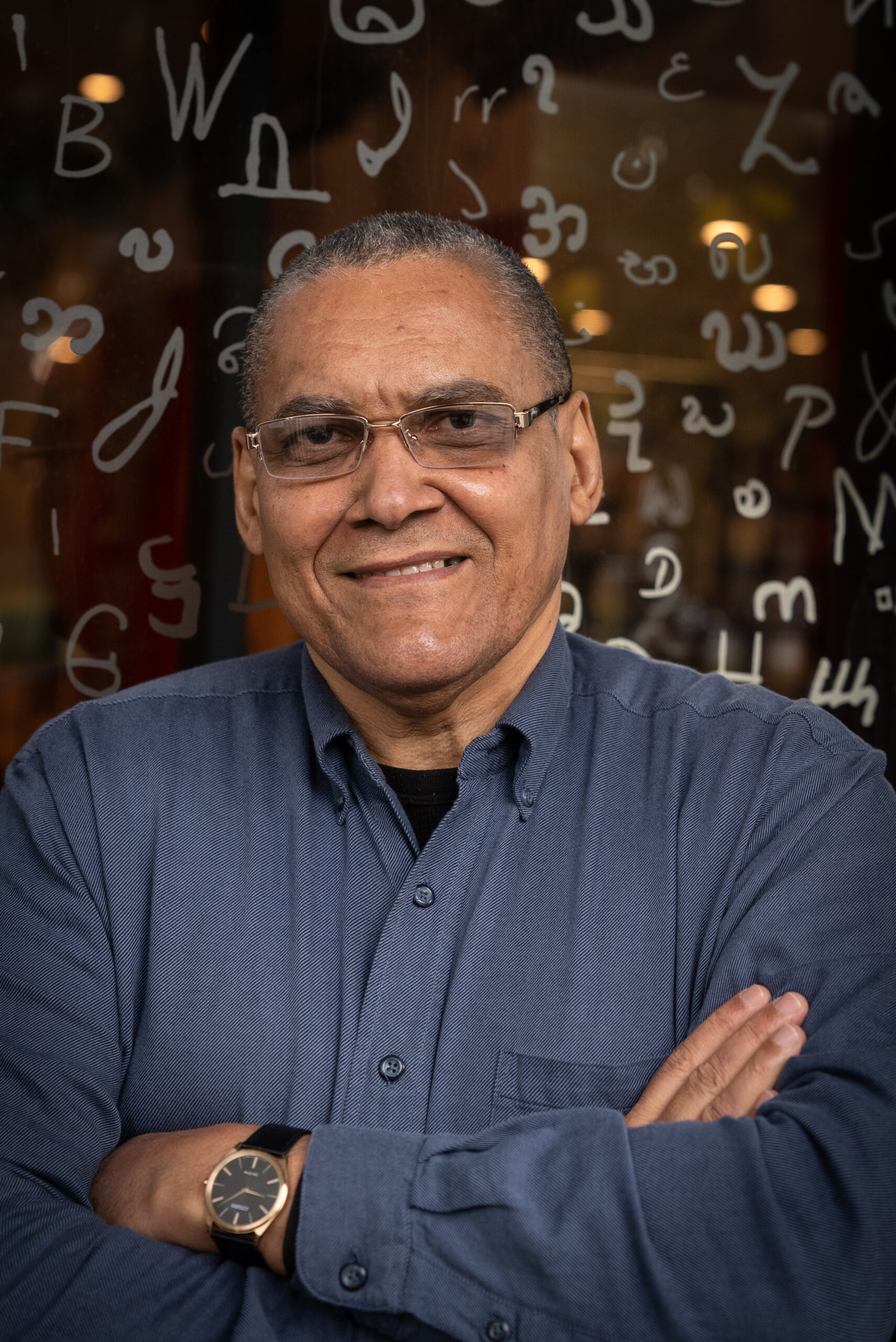