Feminist political scientist. Simten Coşar is currently a visiting scholar at the University of Pittsburgh. She has published in English and Turkish politics, feminist politics, and political thought. In the English-speaking and reading world, she is the co-editor of Universities in the Neoliberal Era: Academic Cultures and Critical Perspectives (UK: Palgrave MacMillan, 2017) (with Hakan Ergül), and Silent Violence: Neoliberalism, Islamist Politics and the AKP Years in Turkey (Canada: Red Quill Books, 2012) (with Gamze Yücesan-Özdemir). She translated major texts in social sciences from English to Turkish, and from Turkish to English. Her most recent translation is Handan Çağlayan’s seminal work on Kurdish women’s movement (Women in the Kurdish Movement: Mothers, Comrades, Goddess, Palgrave, Palgrave Macmillan, 2020). She has been conducting research on feminist encounters in the neoliberal academia. She was a visiting professor at the Institute of Political Economy, Carleton University, Ottawa, ON, teaching two graduate courses, in Fall 2017. Between 2018 – 2020 she researched and taught undergraduate courses as a visiting scholar at Cornell Institute for European Studies, Cornell University, Ithaca, NY, USA. Coşar has been involved in feminist movement in Turkey 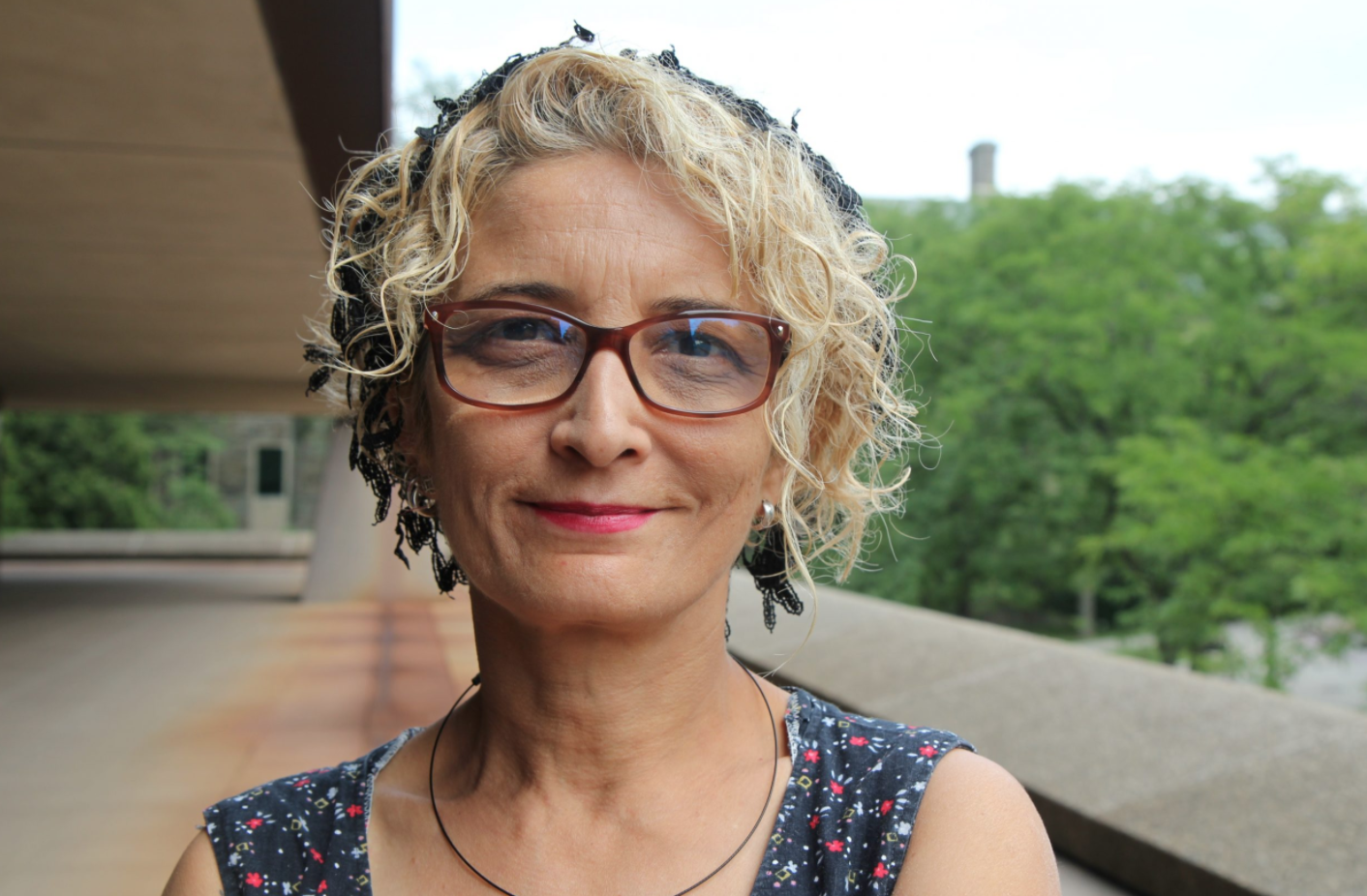