Tuhin Das is a Bengali poet, activist, political columnist, short story writer and essayist. His work is widely published in Bangladesh and West Bengal, India. He is the author of eight poetry books in his native language. His full-length, unpublished manuscript Exile Poems focuses on his life as an exiled writer.

Das’ work appeared in or is forthcoming from The Logue Project’s Home Language, Words without Borders, The Bare Life Review, and “Where Am i From?” The WAiF project.

Since 2013, he has been the target of fundamentalist militant groups who have murdered secular writers and activists in Bangladesh. Instead of protecting him, the police collected and examined his writings for anti-Islamist statements to use against him. In order to save his own life, he had no choice but to go into hiding and find a way out of Bangladesh. He left his country on April 2016. Tuhin Das is a writer-in-residence of City of Asylum in Pittsburgh. 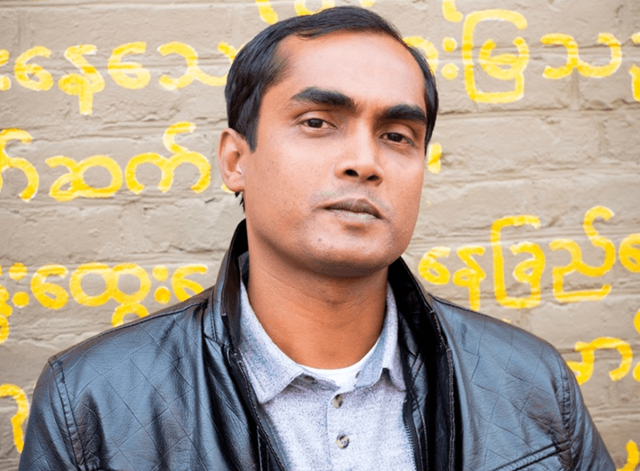