Yaghoub Yadali (1970-2022), a fiction writer from Iran, was a City of Asylum writer-in-residence from 2013-2015. He wrote the short story collection, Sketches in the Garden (1997) and the novels Adaab-e Bi-Gharari (The Rituals of Restlessness), which won the 2004 Golshiri Foundation Award, and Probability of Merriment and Mooning (2001). His short stories, articles, essays, and translations are widely published in Iran, and in Turkey. In addition, Yaghoub was a television director and an editor of Roshd magazine. Yaghoub passed away in Amherst, MA, in 2022. 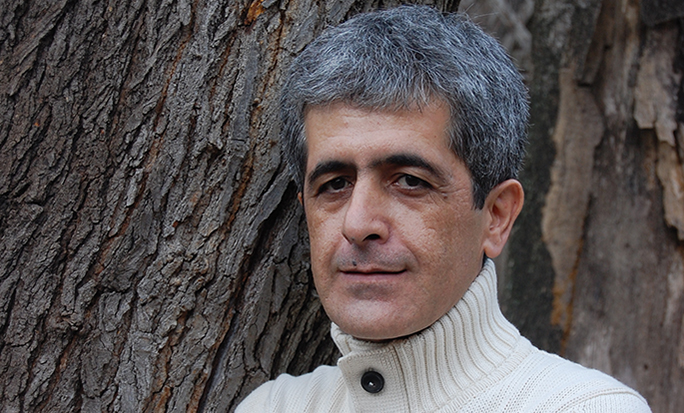