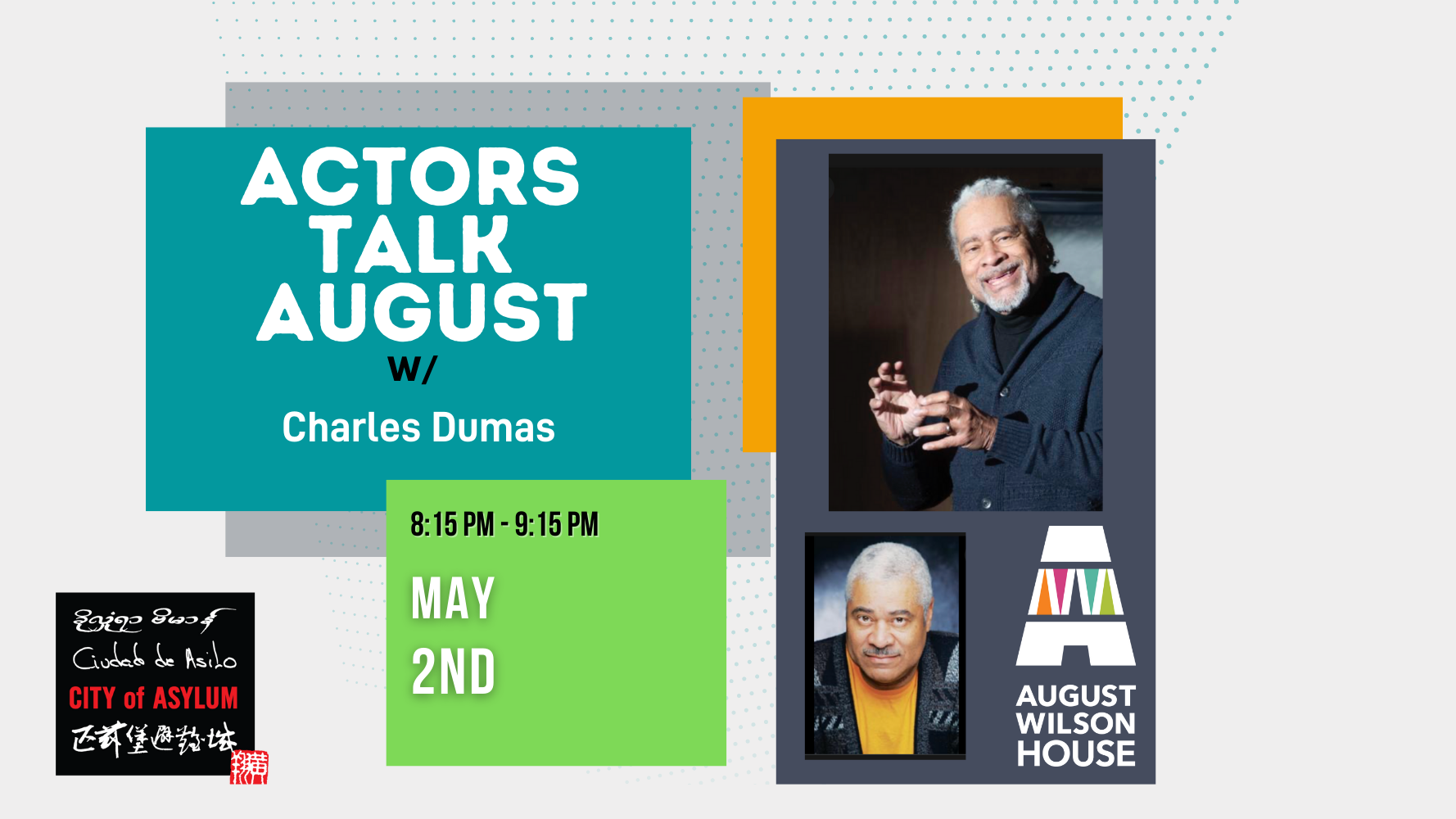 Charles Dumas has directed, produced or acted in all 10 of August Wilson’s American Century Cycle Plays, both professionally and in an educational festival during Mr. Wilson’s lifetime. He has a long and awarded career as a ground-breaking professor at Penn State University, so he can talk about the intersection between keeping the Wilson legacy vivid now and nurturing its extension into the future. He says he’s retired, but you won’t believe it to see him talk.