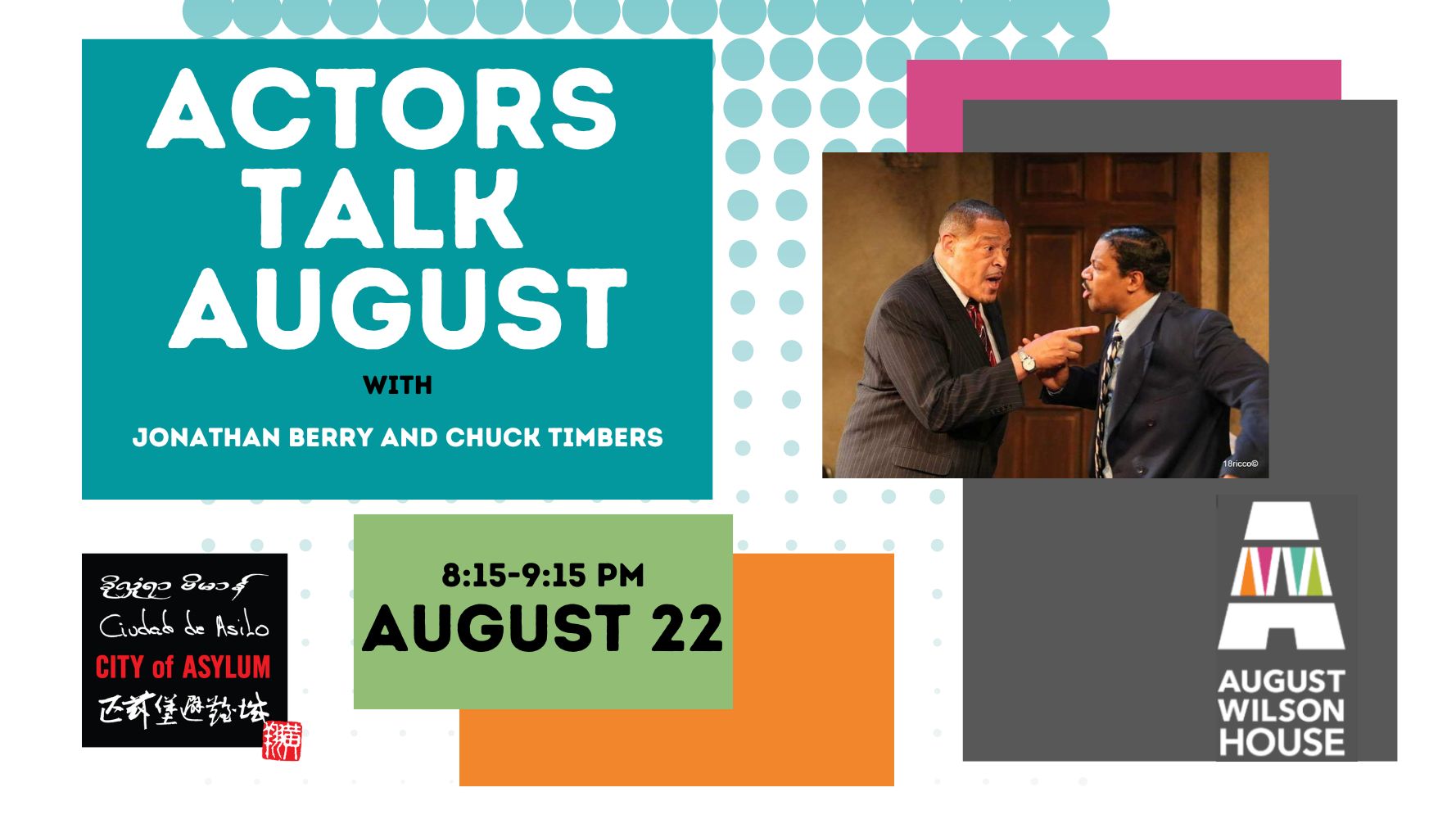 These two Pittsburgh actors are featured in “Jitney,” playing into September, 2022, in the theater in the back of August Wilson House in the Hill District. The interview is a stimulating, smart discussion, especially of the father-son emotions of Booster (Berry) and Doub (Timbers), as well as in the many other August Wilson plays they have done for the Pittsburgh Playwrights Theatre.