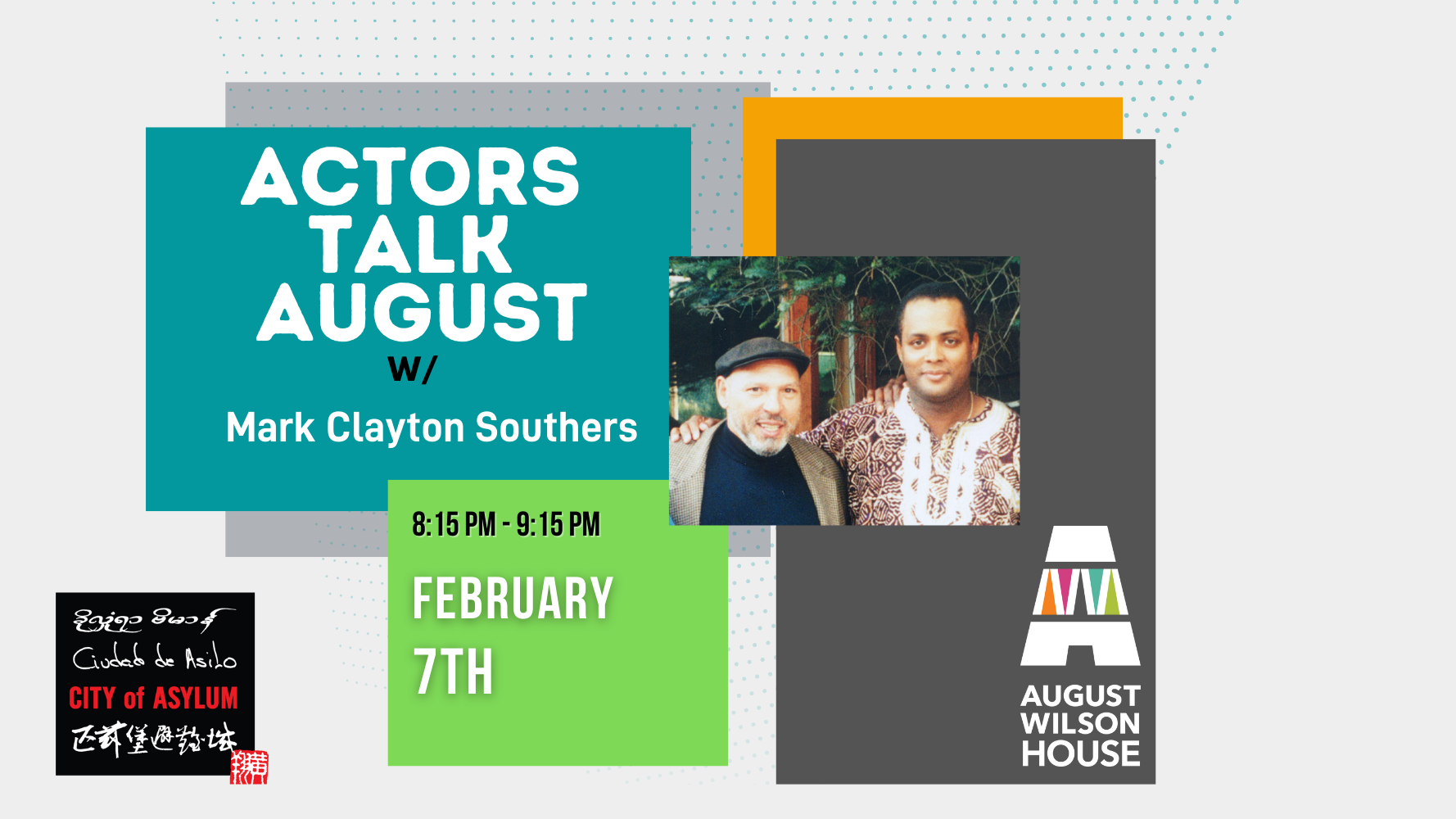 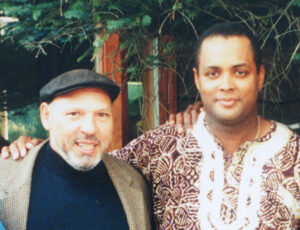 Mark Clayton Southers, a Hill District native and former steelworker who, under the personal influence of August Wilson (in unusual ways and places), became a playwright and theater entrepreneur. As founder and artistic director of the Pittsburgh Playwrights Theatre and free-lance professional director, he has produced and directed the entire Wilson Cycle, as well as promoting the Wilson plays in other creative ways. This hour-long interview is full of Wilson anecdotes and insights.