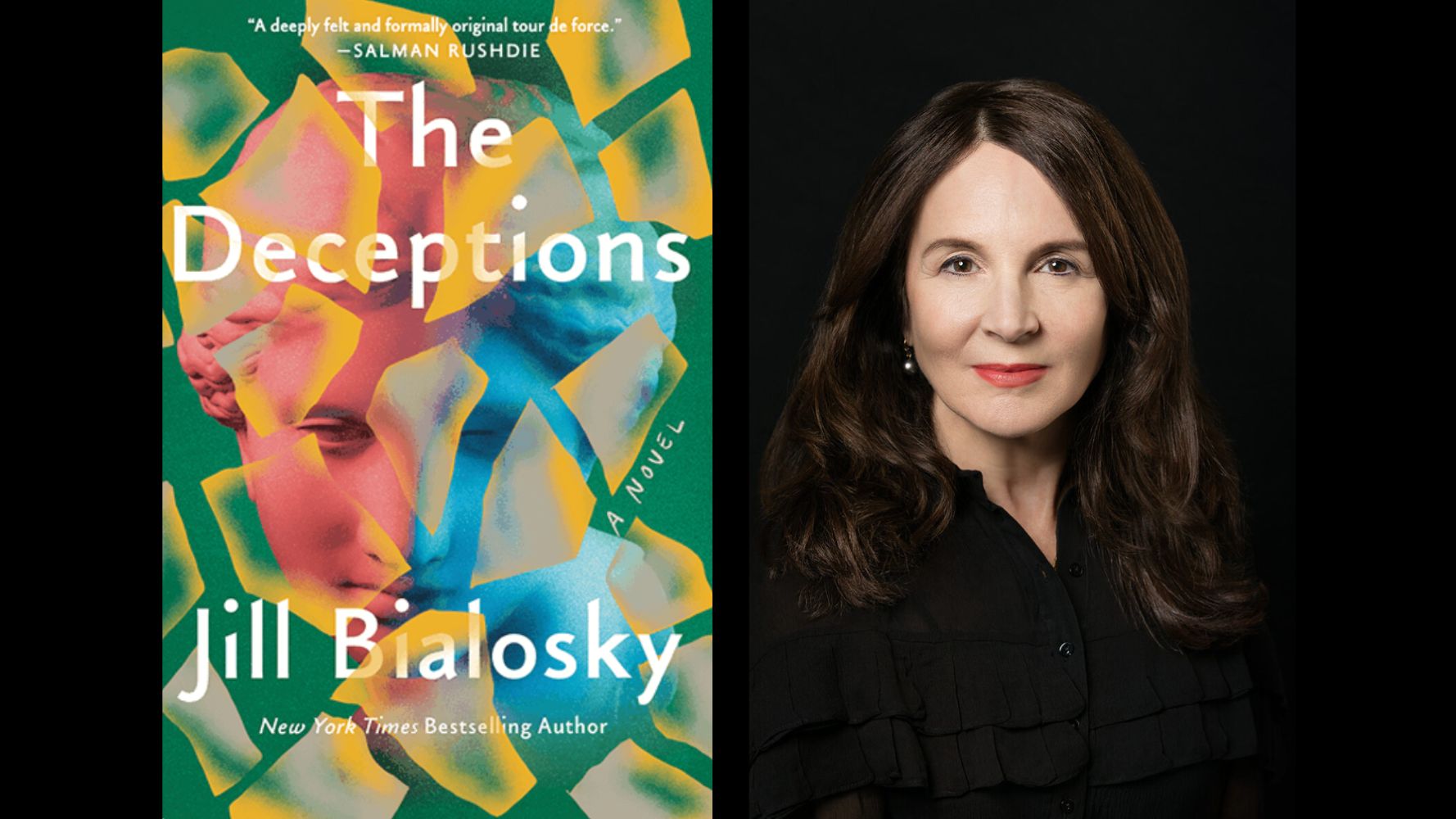 Poet, novelist, essayist, and editor Jill Bialosky returns to City of Asylum to discuss her latest novel, The Deceptions.

An unnamed narrator’s life is unraveling: her only child has left home, her twenty-year marriage is strained, and anticipation about her soon-to-be released book of poetry looms. As she passes her days teaching at a boys’ prep school, she seeks answers to the paradoxes of love, desire, and parenthood among the Greek and Roman gods at the Metropolitan Museum of Art. Will she be able to free herself from the patriarchal constraints of the past? Will she embrace a new vision for her future? The Deceptions is a page-turning and seductively told exploration of female sexuality and ambition.

Jill Bialosky is the author of five collections of poetry, four novels, and two memoirs. Her poems and essays have appeared in The New Yorker, The Atlantic Monthly, Paris Review, Best American Poetry, and more. She is an executive editor and vice president at W. W. Norton & Company.

Grab your own copy of The Deceptions at City of Asylum Bookstore.