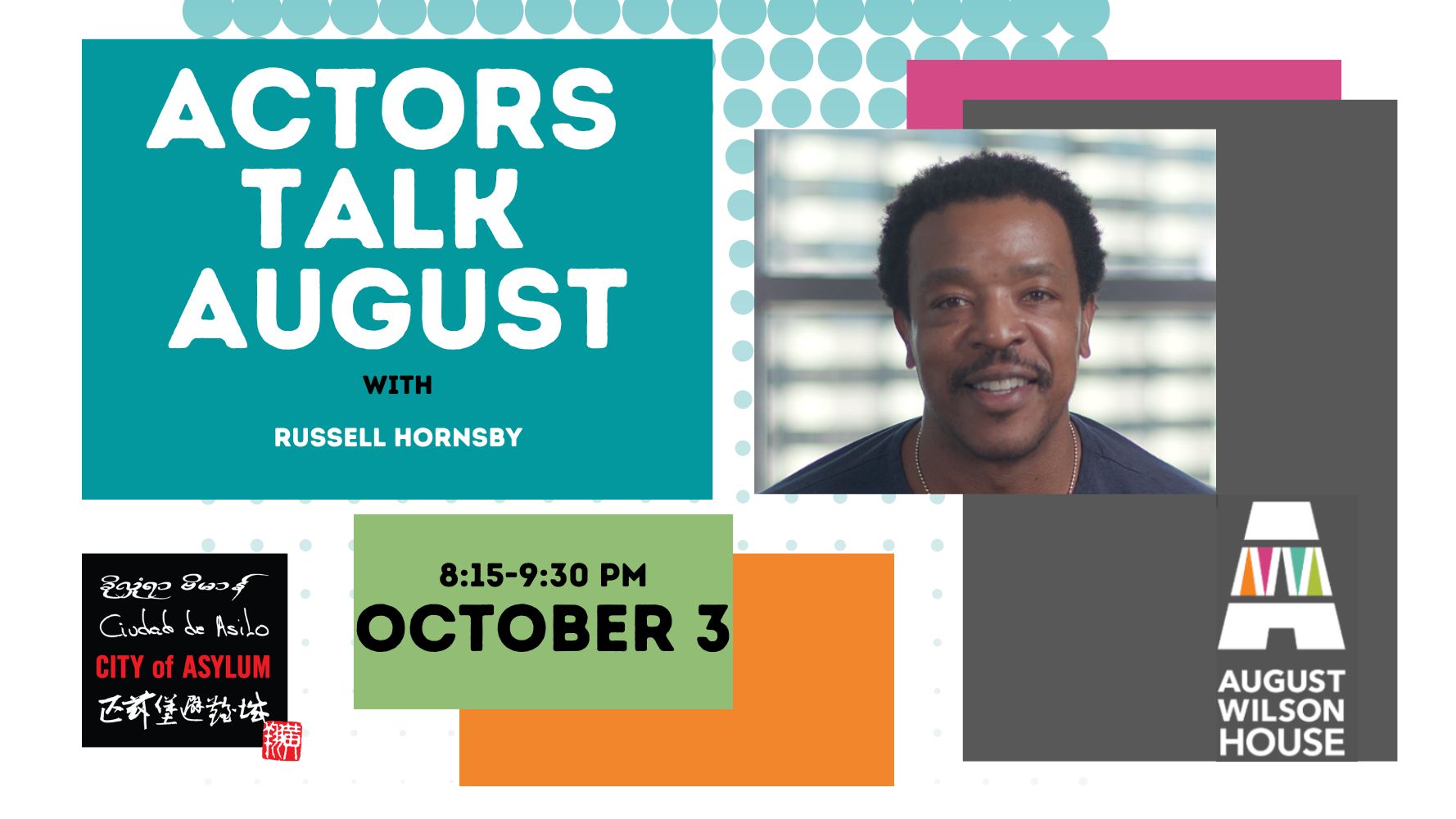 Along with an active career on film and TV, Russell Hornsby has starred in five August Wilson plays, most notably in Denzel Washington’s “Fences” (both on Broadway and on film) and in the title role in “King Hedley II” at the Signature Theatre. His compelling interview is one of the most thoughtful, insightful in the 33 sessions of the Actors Talk August series. Register to see it (just your zip code required) and send the link to August Wilson fans among your friends!