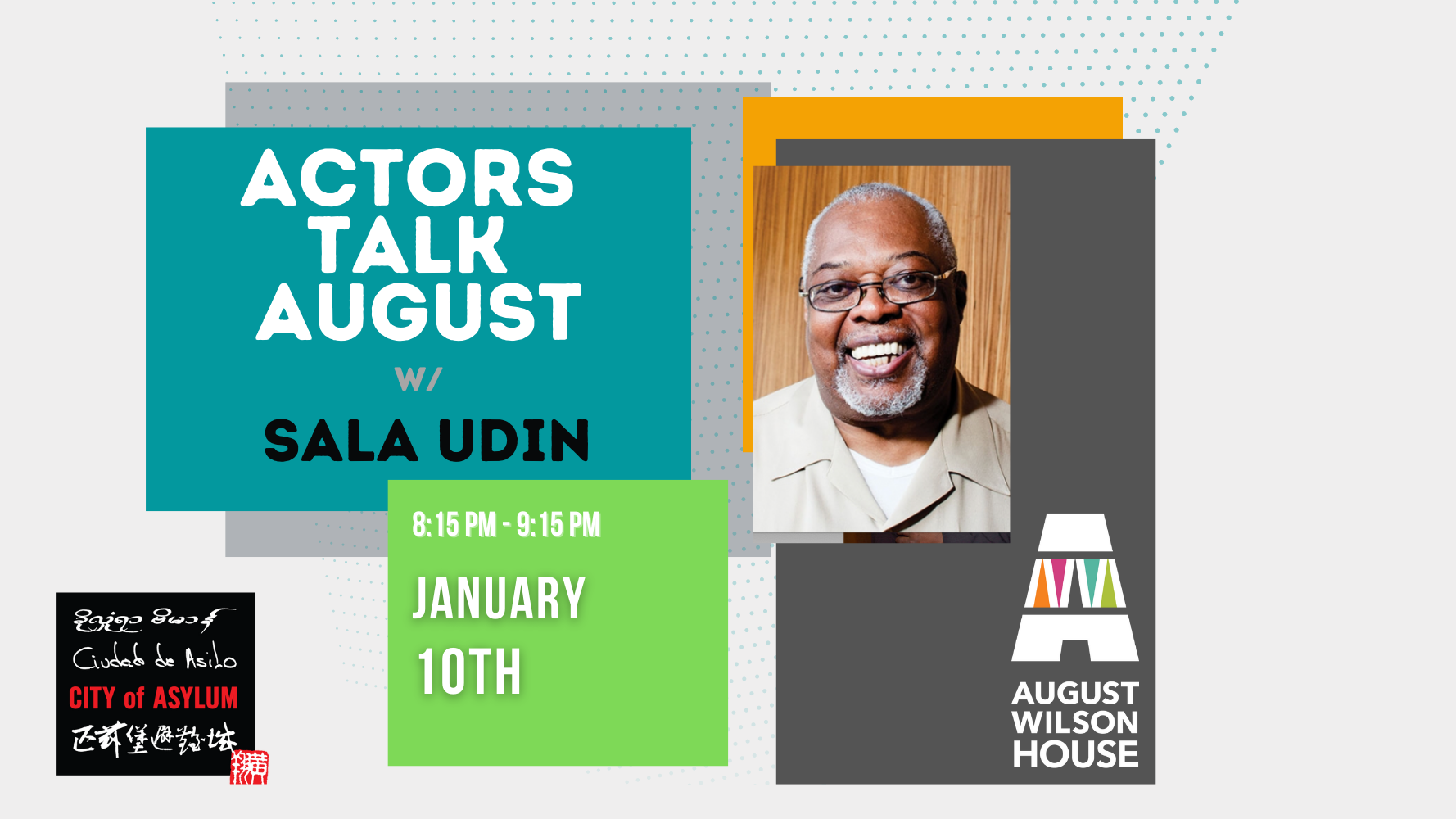 No actor started earlier with August Wilson than Sala Udin, a Hill District friend whom August insisted play the lead of Becker in the 1982 “Jitney!,” the first American Century Cycle play. Sala talks about their time in elementary school and later co-running the Black Horizon Theatre in the 1970s. He went on to a life of some professional acting, a career of progressive politics and a lifetime of Wilsonian friendship. 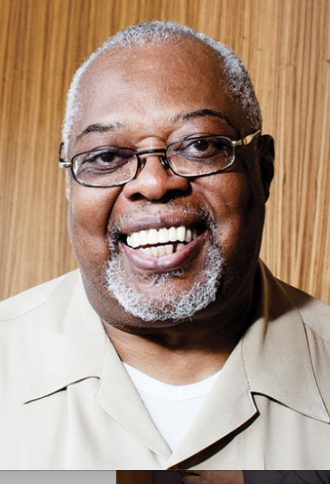