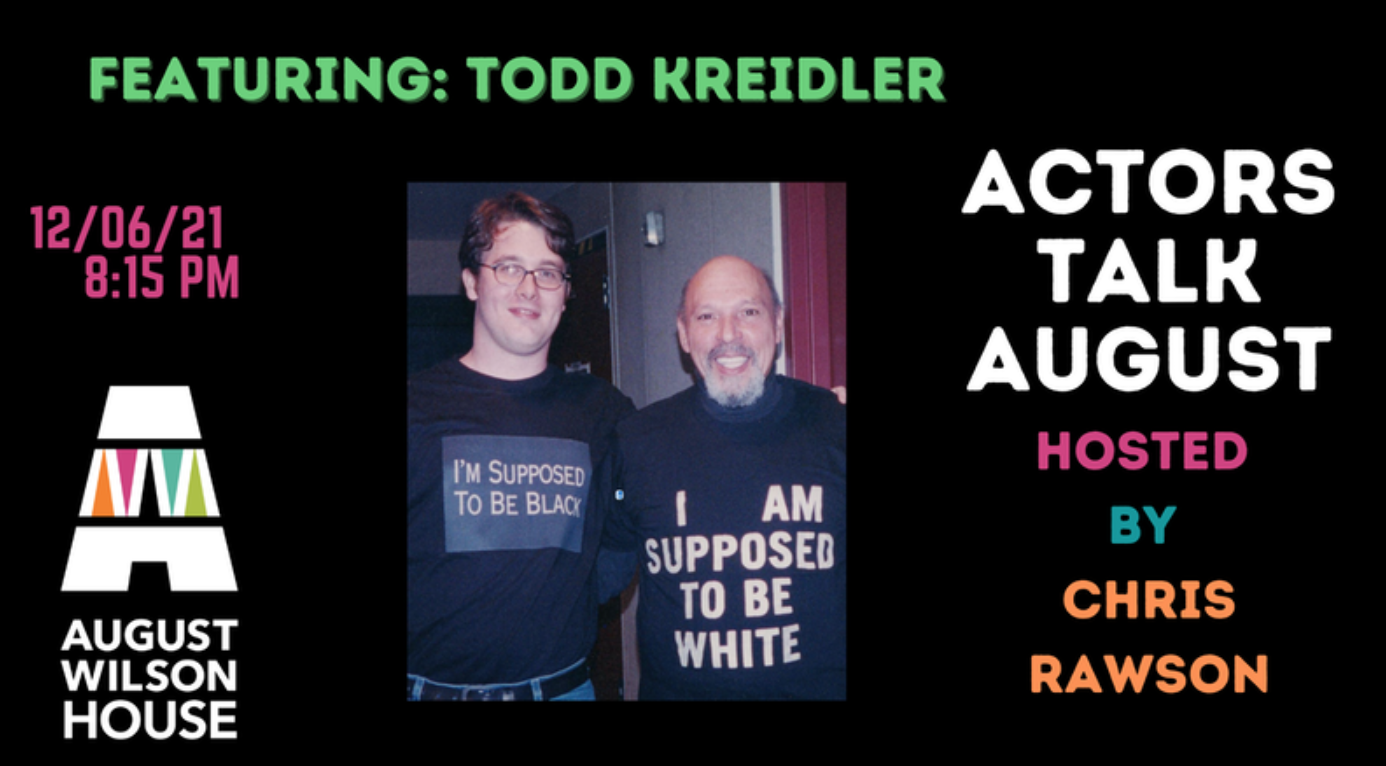 Todd Kreidler (2): This is the second interview for Todd, who worked more intimately with August Wilson than anyone else in his final years and so couldn’t cover everything here nine months ago. We’ll talk about their close work on Gem of the Ocean, Radio Golf and their co-conception of How I Learned What I Learned – August’s one-man autobiographical play. When he performed it in 2003, Todd directed him. His relationship was variously assistant, dramaturg, sounding board, collaborator and very close friend.