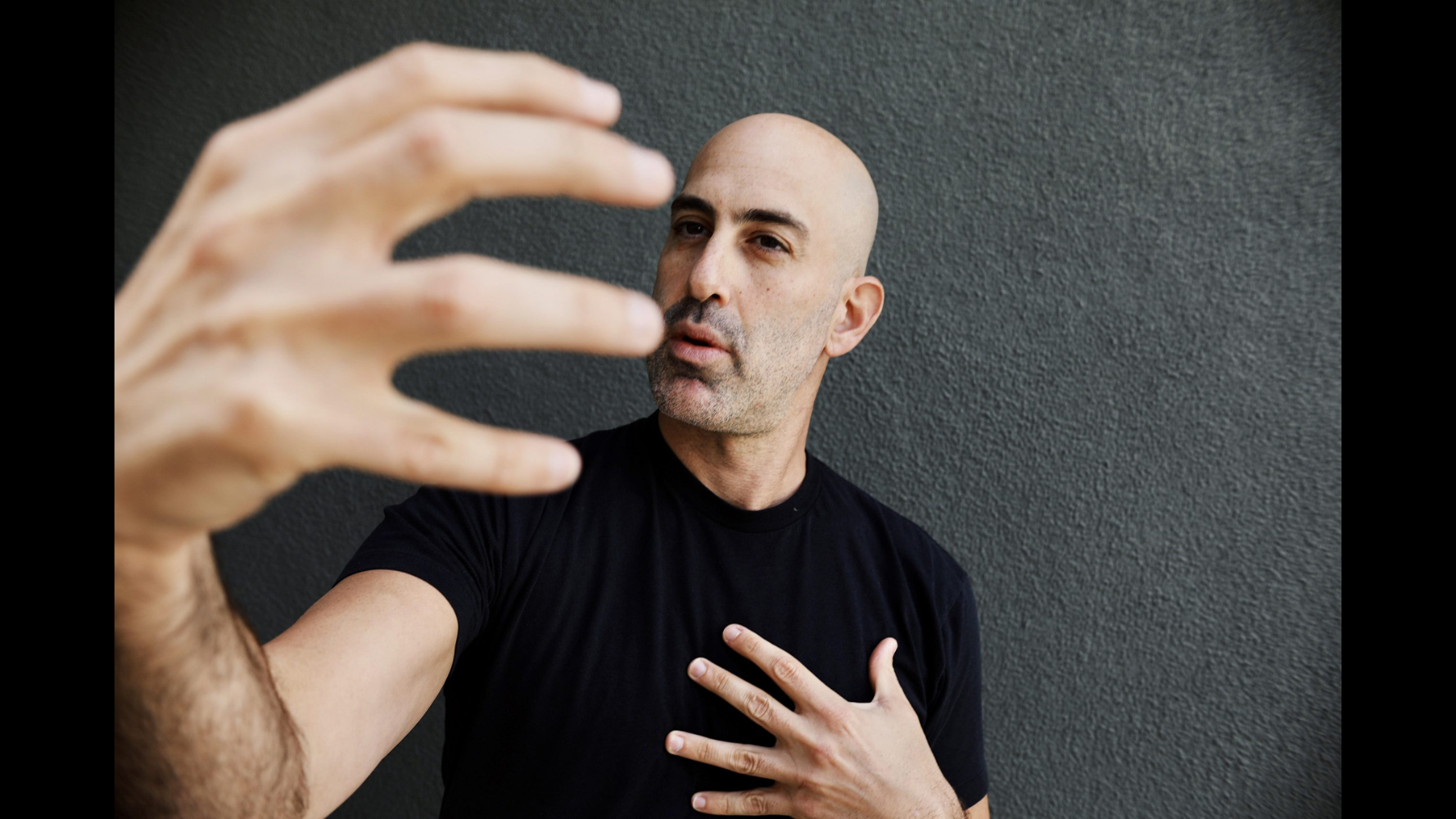 Storytelling is a tradition that spans across cultures, countries, and centuries—stories bring us together to experience joy, wonderment, and intrigue, and they allow us to build deeper empathy and understanding.

Hearing folks are welcome! ASL interpretation provided. Stay tuned for future ASL slams in February and April. This series is made possible by the generous support from the FISA Foundation.

Kevin Araujo has performed his ABC Story at the Texas School for the Deaf and has also worked with photography, video editing, and monologue scripts. When not performing, he writes horror and psychology thriller scripts. Kevin currently works as a robot integration specialist in Pittsburgh. 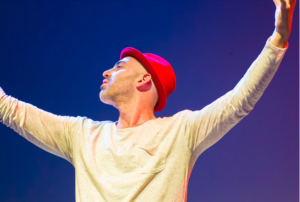 Douglas Ridloff is a poet and visual storyteller creating original works in American Sign Language. He has gained national and international recognition, having performed in venues such as the Whitney Museum and the Met as well as presenting at TEDxVienna. He serves as the executive director of ASL SLAM, a monthly open mic event at the Nuyorican Cafe in New York City. As another means of promoting ASL to a wider audience, Douglas is an ASL consultant for film and TV: past projects include Marvel’s Eternals, Saturday Night Live, and Only Murders in the Building; currently projects include Marvel’s Echo.

Maryjean (Mj) Shahen writes poetry and then translates it into ASL. Previously, Mj worked for years as a counselor and trainer for Deaf-Blind and Deaf individuals with multiple intellectual disabilities, using various technologies and visual cues for instruction and visual/tactual communication. She holds a BS from Gallaudet University and a MS from Hofstra University, and she served in the Peace Corps in Kenya. Mj also was a judge and consultant for the TV game show SignTacTic. Currently, Mj is the ASL Coordinator and an associate professor at CCAC.