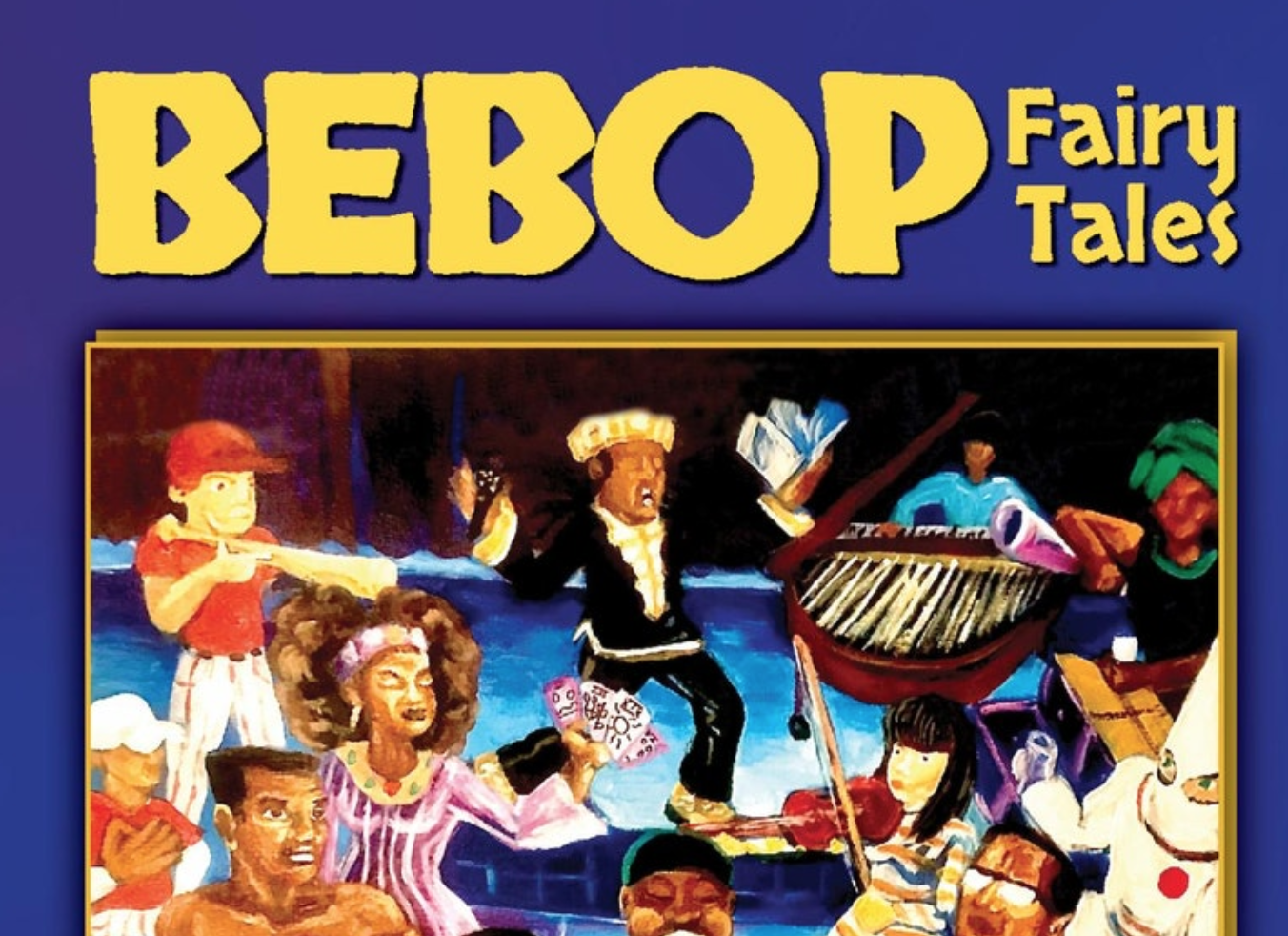 Mark Ruffin, known as the afternoon drivetime DJ for SiriusXM’s Real Jazz channel, joins us virtually live to read from his collection of “jazz short stories,” Bebop Fairy Tales.  A scintillating blend of historical fiction with jazz and, yes, baseball—the collection weaves connections between the two great and uniquely American pastimes, and explores how both are an expression and arbiter of race in America.

Bebop Fairy Tales feature details drawn from song lyrics, cultural history, and Mark’s own rich imagination, creating scenes of musical transcendence. He captures the heart and soul of the American experience during the 20th century with humor, wit, and accuracy, just like the solos of the jazz musicians he uses as his artistic muse.

This program is a conversation with a true jazz expert.

Since 2007, double Emmy winner and Grammy nominee Mark Ruffin has been the program director of the Real Jazz channel on Sirius XM Satellite Radio.  Mr. Ruffin worked for over 25 years as Jazz Editor for Chicago Magazine and has written hundreds of articles on jazz, broadcasting and African-American culture.  His articles have appeared in the Chicago Sun-Times, Down Beat, Jazziz, N’Digo, Atlanta Journal-Constitution, Playboy, Ebony, and dozens of other publications. He is winner of both the Jazz Journalists Association Career Excellence in Broadcasting Award and the Duke Dubois Humanitarian Award from Jazzweek.com. BeBop Fairytales is his first book.