Bringing Sound to Silence with AppalAsia 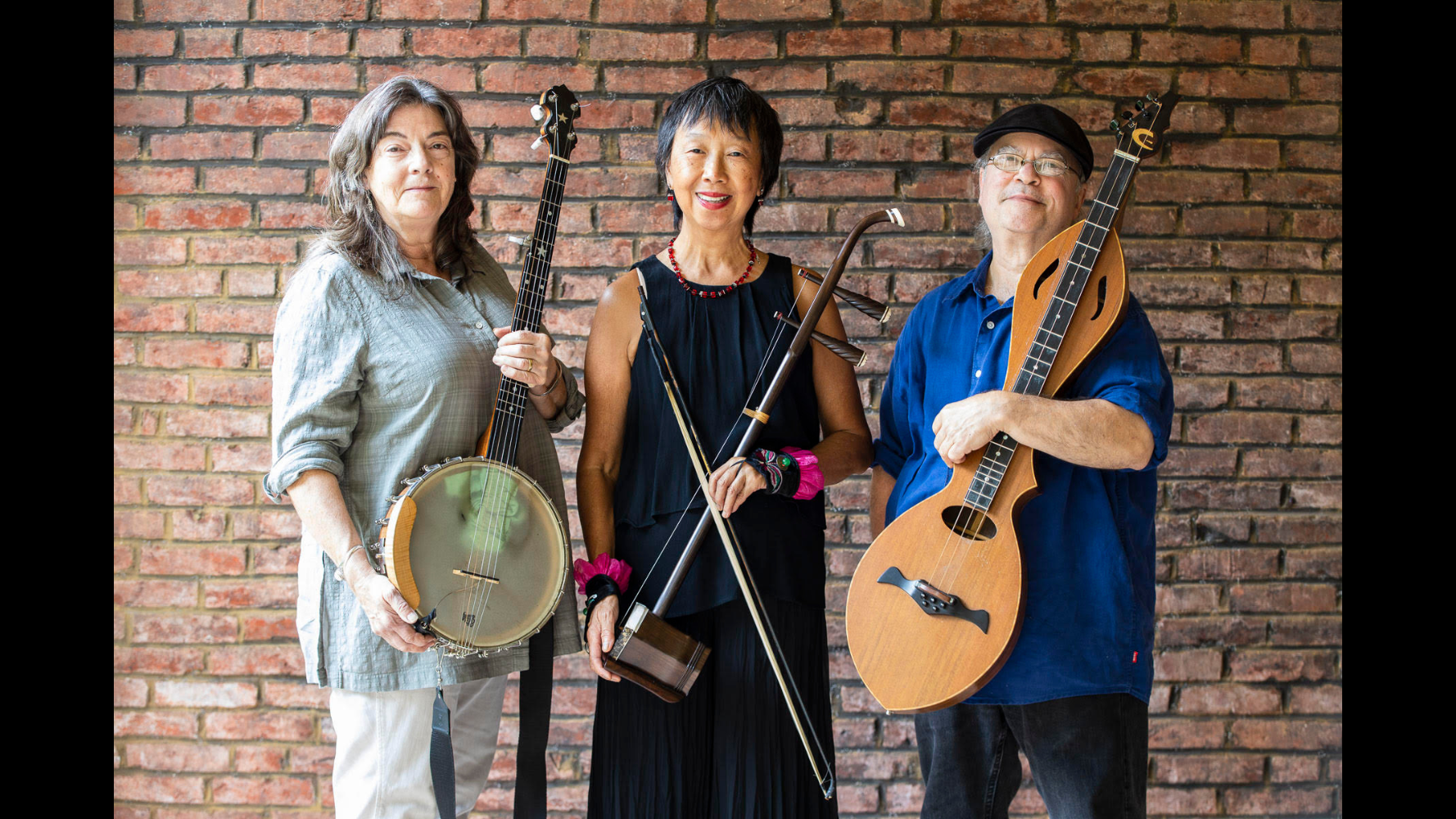 Since the founding of AppalAsia in 2009, they have followed their passion for artistic collaboration between different cultures and disciplines beyond race, religion, and gender.

In a recent project, the group was asked to develop original compositions for the 1919 silent movie Broken Blossoms. In this performance, the group accompanies a screening of the film, playing a selection of original music and some folk/traditional tunes.

Broken Blossoms depicts the story of Cheng Huan, a Chinese immigrant who comes to London to spread the teachings of Buddhism but is quickly disillusioned by the social environment of the city. His path soon crosses with Lucy Burrows, a young woman enduring abuse from her alcoholic prizefighting father. The story of the protagonists’ intersecting lives explores themes of racism, abuse, discrimination of gender and religion, and oppression and violence against minorities. Amid these harsh realities, however, remains the hopeful presence of beauty and love. Despite the passage of a century since the film’s release, its commentary on prejudice and the value of freedom remains poignant reminders to this day.

AppalAsia is a Pittsburgh-based group featuring a combination of Chinese and Appalachian music from musicians Mimi Jong, Jeff Berman, and Sue Powers.

Mimi Jong (erhu) has been performing on the erhu, an ancient Chinese two-string, bowed instrument, since age 11. Between growing up in Indonesia, being educated in Germany, and immigrating to the United States she has acquired a diverse musical background. Bringing erhu to the modern movement, she has performed with jazz, folk, and classical musicians, conducted educational workshops, and performed at music festivals. Mimi was a recipient of the 2014 Master Artists and Tradition Bearers Award from Rivers of Steel National Heritage Area. She also serves as the music program director for Silk Screen Arts and Cultural Organization and is the board president and founding member of HarmoniZing, where her contributions include recruiting renowned artists for local concerts and residencies and providing a platform to encourage diversity in Pittsburgh’s music scene.

Jeff Berman (dulcimer), native of New York City turned Pittsburgh resident, is a multi-instrumentalist, improvising artist, and composer whose work reflects his global musical vision. He has developed a genre-extending concept on mountain dulcimer, vibraphone, and percussion that has allowed him to collaborate across stylistic boundaries with a diverse group of artists from across the globe. Jeff has performed internationally both as a solo artist and as a member of various ensembles. He has three recordings on the Palmetto Records label featuring his own compositions, and his music has been used for performance, dance, theater, and film —including the Academy Award-nominated documentary In Our Water.

Sue Powers (banjo, vocals) grew up outside of Pittsburgh in a family with deep roots in the musical landscape of Western Pennsylvania. She has been singing and playing banjo since high school. She is a founding member of the group Devilish Merry, where she pioneered the use of the five-string banjo in Celtic music. Sue has adapted her unique “claw hammer” style to blues, rock, and pop music, and she is acknowledged as a songwriter whose personal imagery evokes the Pennsylvania landscape. Her music has been used in modern and traditional dance, performance, theater, and film, including Jerry Starr’s stage play Buried: The Sago Mine Disaster, among others. Sue has extended her educational outreach to Beyond Appalachia—a workshop and performance experience that highlights the influence of Appalachian music. She conducts lectures and demonstrations on the aesthetics of cross-cultural collaboration and creativity, and she was a featured presenter and performer at the last Festival of Women Composers conference at Indiana University Pennsylvania.