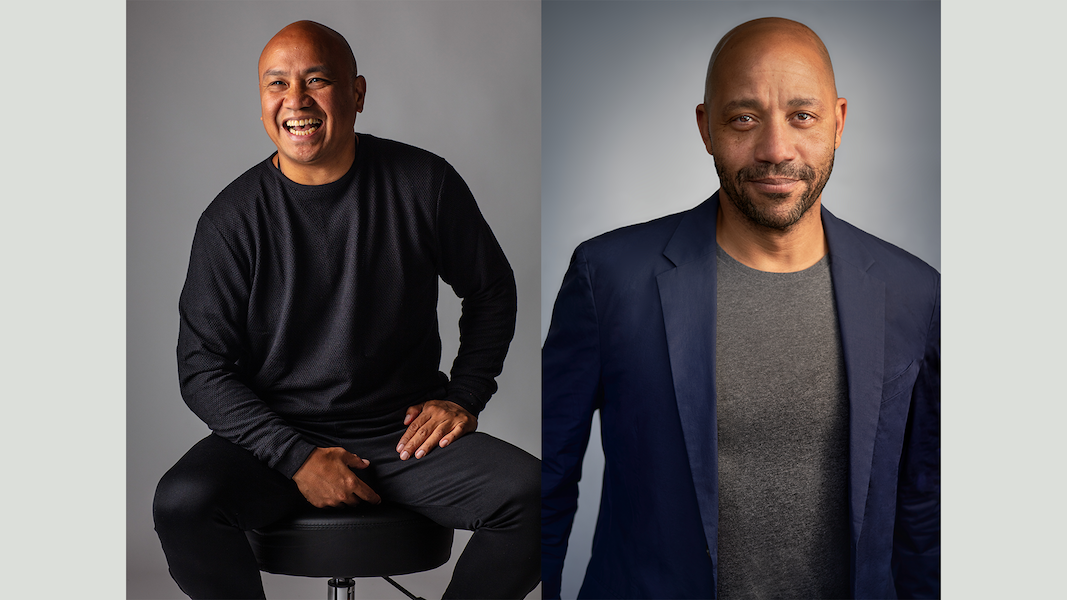 The story of the African Brigade, a unit of Black freedmen who fought for the Union during the Civil War, gets its due in David Wright Faladé’s work. Black Cloud Rising centers a little-known historical episode, but a dramatic and moving account of soldiers who only weeks earlier had been enslaved but were now Union infantrymen setting out to fight their former owners.

With powerful depictions of the bonds formed between fighting men and heartrending scenes of sacrifice and courage, Black Cloud Rising offers a compelling and nuanced portrait of enslaved men and women crossing the threshold to freedom.

About The Last Thing:

The son of Filipino immigrants, Patrick Rosal has made a life of bridging worlds—literary, ethnic, national, spiritual—through his poetry, and has been recognized with some of poetry’s highest honors and by countless devoted readers. The Last Thing: New & Selected Poems gives us a substantial playlist of new work—hard-hitting and big-hearted—along with ample selections from his first four books. Bursting with music, infused with love and awe, this is essential reading from a poet of vigor and conscience.

David Wright Faladé is a professor of English at the University of Illinois and a 2021-2022 Dorothy and Lewis B. Cullman Center Fellow at the New York Public Library. He is the co-author of the nonfiction book Fire on the Beach: Recovering the Lost Story of Richard Etheridge and the Pea Island Lifesavers, which was a New Yorker notable selection and a St. Louis-Dispatch Best Book of 2001. The recipient of the Zora Neale Hurston/Richard Wright Award, he has written for the New Yorker, Village Voice, Southern Review, Newsday, and more.

Patrick Rosal currently serves as inaugural Co-director of the Mellon-funded Institute for the Study of Global Racial Justice at Rutgers-Camden, where he is a Professor of English. He has received fellowships from the John Simon Guggenheim Foundation, the National Endowment for the Arts, and the Fulbright Research Scholar program. Residencies include Civitella Ranieri, a Lannan Residency in Marfa, TX, and the Atlantic Center for the Arts. He is co-founding editor of Some Call It Ballin’, a literary sports magazine.