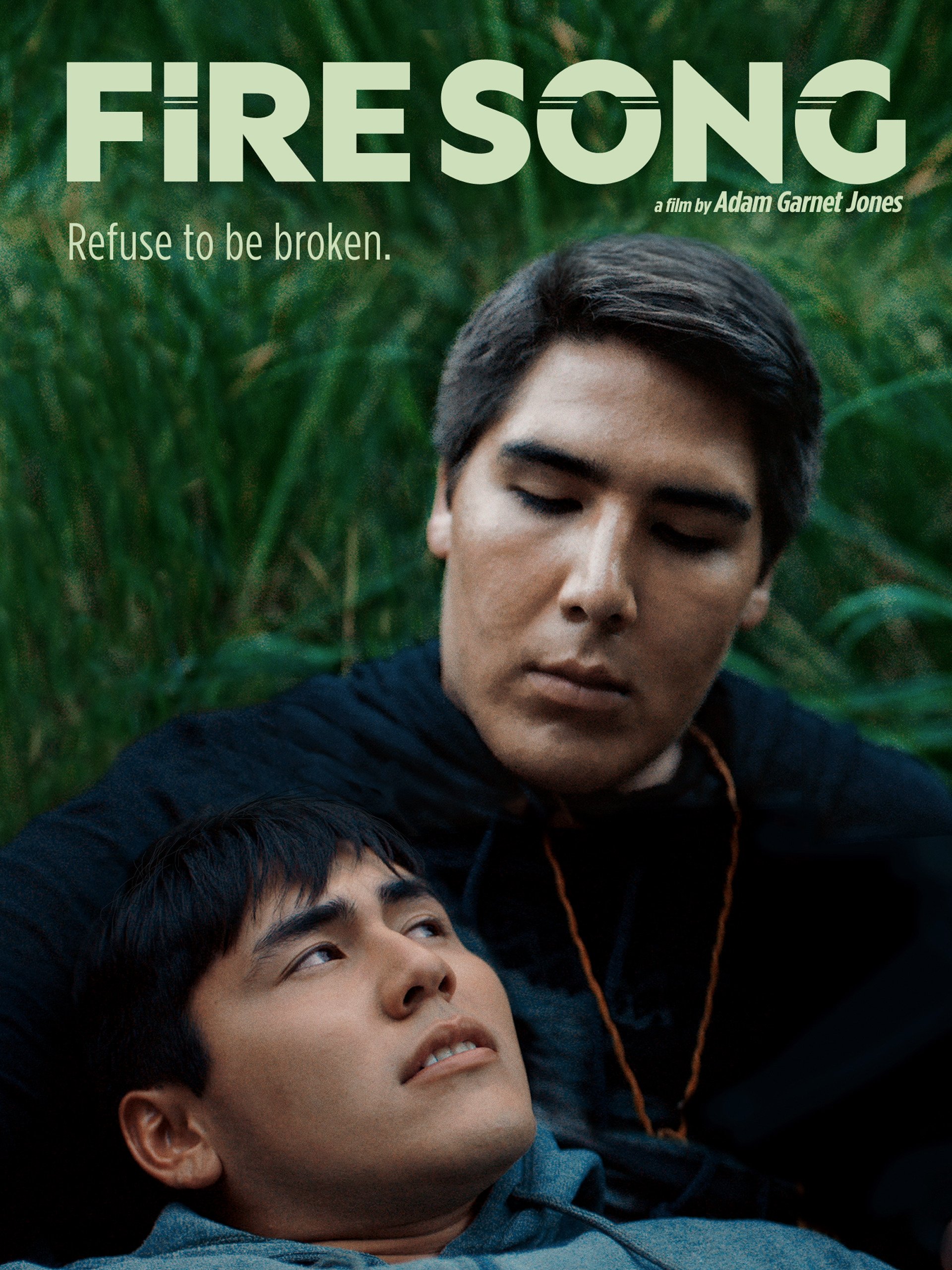 This program is virtual only via City of Asylum @ Home.

Shane, a gay Anishnaabe teenager in Northern Ontario is struggling to support his family in the aftermath of his sister’s suicide. Shane was supposed to move to the city for University in the fall, and move in with his secret boyfriend, but now everything is uncertain and Shane finds him torn between his responsibilities at home and the promise of freedom calling to him from the city. He pushes through barrier after barrier, determined to take care of his mom and earn money for school but when circumstances take a turn for the worse and Shane has to choose between his family and his future, what will he do?

This program includes a live talkback and q&A with director Adam Garnet Jones.