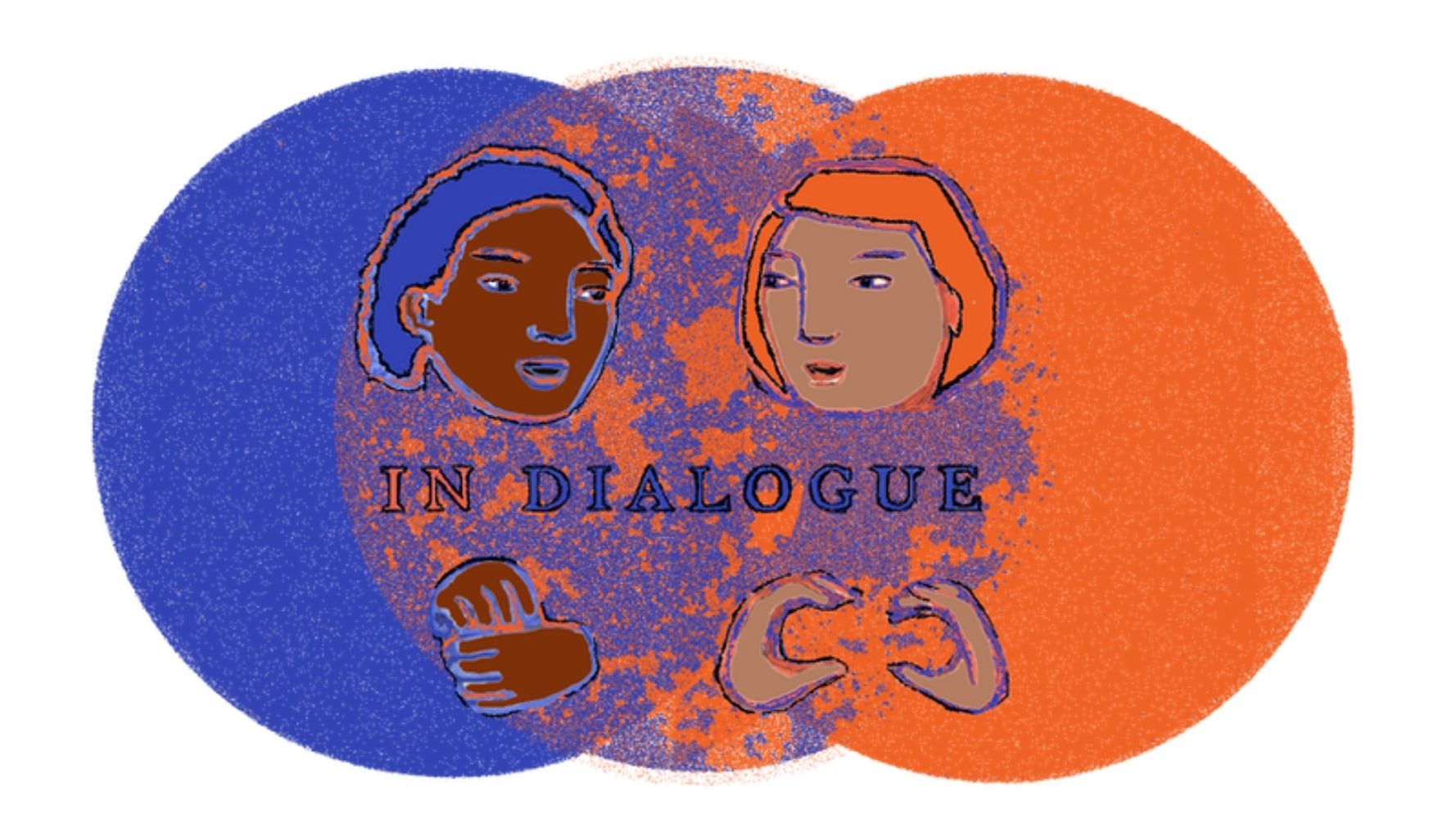 The #notwhite collective in-dialogue series features conversations with BIPOC, AALANA, indigenous, and immigrant artists and arts administrators. The series reimagines the past and present history of the arts sector by engaging and presenting the wealth of experience, strategies, and tactics of the global majority, notwhite descendants, inheritors of colonialism, indigenous, and immigrants who navigate a predominantly white arts sector.

Celebrating and recognizing arts and cultural workers, especially those who tend to be under the radar and forgotten about, the #notwhite collective has featured speakers from southwestern PA as well as national leaders in the arts.

The #notwhite collective is a group of thirteen women artists whose mission is to use non-individualist, multi-disciplinary art to make our stories visible as we relate, connect, and belong to the global majority. 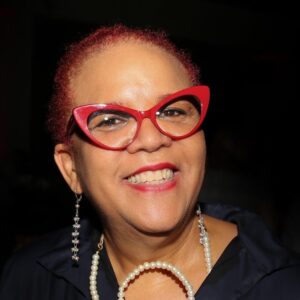 Rosie Gordon-Wallace is an advocate for racial, inclusion, equity, and access. Her leadership approach invites community participation from particularly those in marginalized communities. Her curatorial projects include international exhibitions in the English, French, Dutch, and Spanish speaking Caribbean with the most recent installation of Inter|Sectionality: Diaspora Art from the Creole City mounted at the Corcoran Museum in Washington DC and then at the Harvey B. Gantt African American Center for Art + Culture in Charlotte, North Carolina. Additionally, she served as guest curator for National YoungArts and with Joan Mitchell Artist in Residence Center in New Orleans. 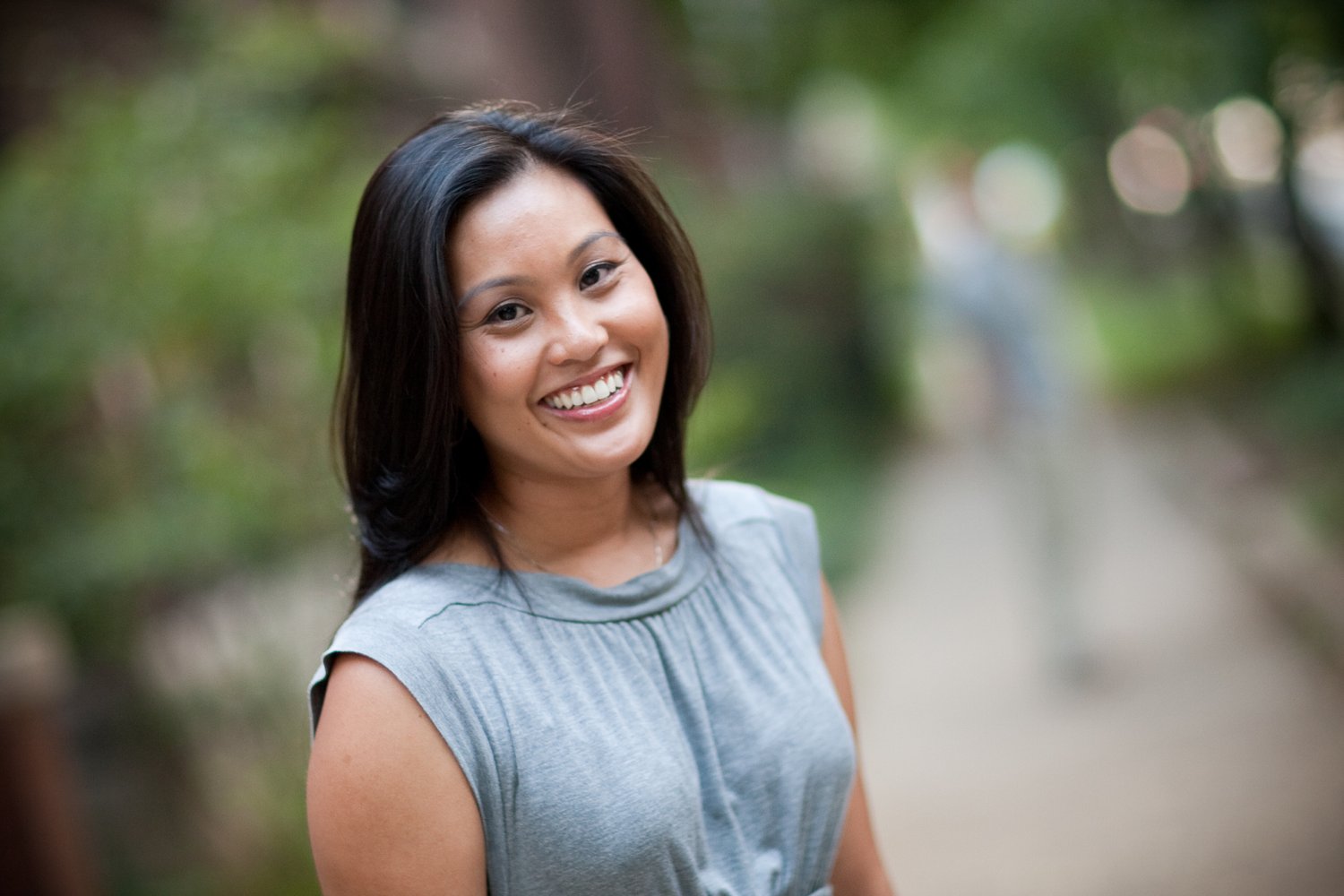 Visual artist and educator Dominique Enriquez is a Bay Area native returning to San Francisco after 13 years of living in San Diego, Chicago, and Santa Cruz.  Prior to her return, she worked as the Manager of Teacher Programs at the Museum of Contemporary Art, Chicago and worked as a teaching artist and professional development consultant for multiple community arts organizations including Urban Gateways: Center for Arts Education, Marwen, the Overture Center for the Arts in Madison, WI and the Museum of Contemporary Art in San Diego.  Dominique studied Drawing and Painting at the California College of the Arts, received her B.A. in Studio Art from San Diego State University, and her Master’s degree in Education from the University of California, Santa Cruz.  As an experiential learner, Dominique believes in the intrinsic value of the arts in the learning process and loves to explore new ideas through observing, talking about, and making art.