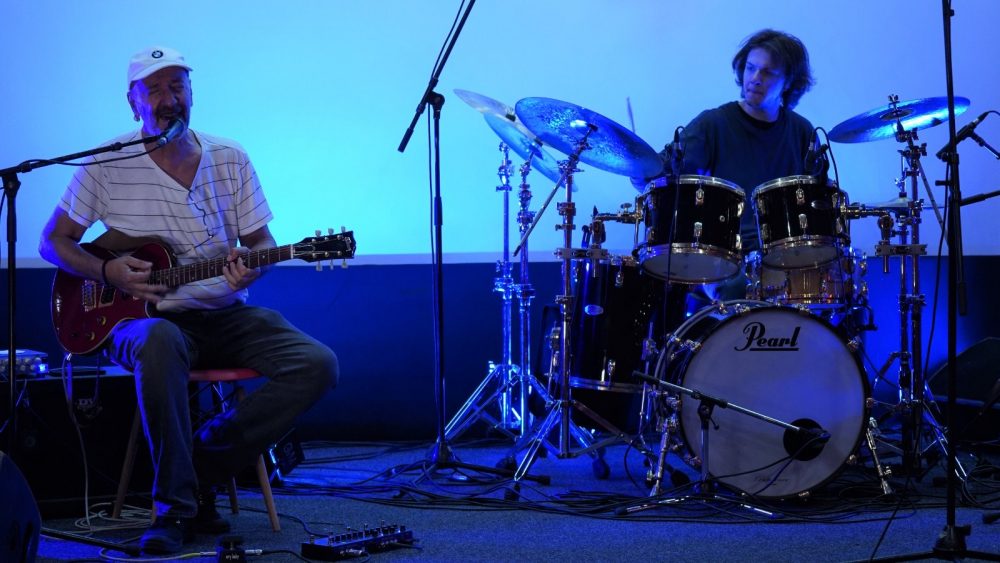 An ethno-rock jazz fusion trio who weaves the sounds of North Macedonia throughout their sharp rhythms and electric sounds. This concert was filmed in front of a small studio audience in the Macedonian capital Skopje, and premiers exclusively on City of Asylum @ Home.