Home » Programs » Angie Cruz: How Not to Drown in a Glass of Water

Angie Cruz: How Not to Drown in a Glass of Water 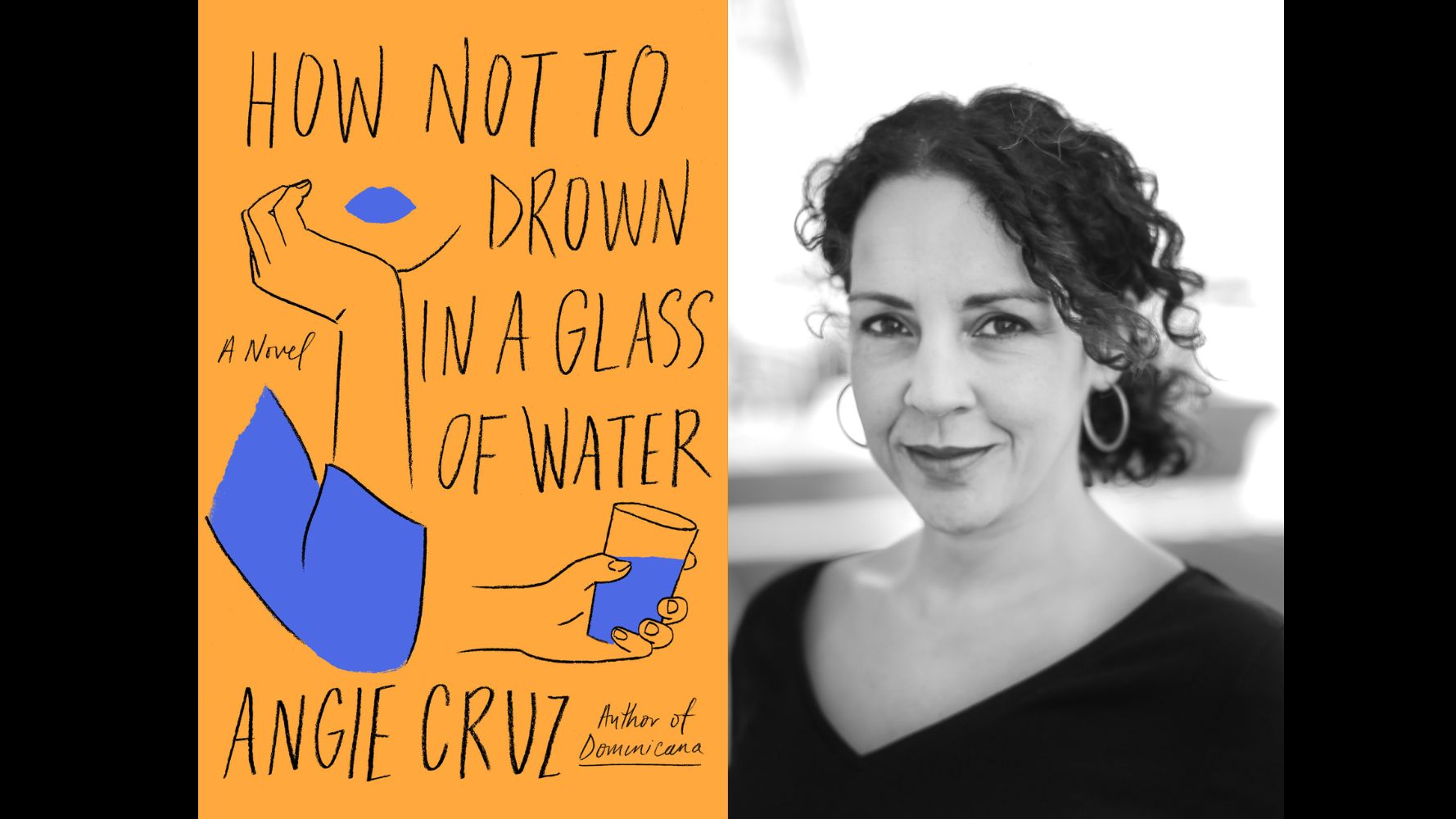 Angie Cruz visits City of Asylum on launch day for her fourth novel How Not to Drown in a Glass of Water.

About the novel: Cara Romero thought she would work at the factory of little lamps for the rest of her life. But when, in her mid-50s, she loses her job in the Great Recession, she is forced back into the job market for the first time in decades. Set up with a job counselor, Cara uses sessions to narrate the story of her life. Over the course of twelve sessions, Cara recounts her relationships and friendships, her struggles with debt, gentrification and loss, and, eventually, what really happened with her estranged son.  As Cara confronts her darkest secrets and regrets, we see a woman buffeted by life but still full of fight. This is an indelible new novel about a woman who has lost everything but the chance to finally tell her story.

Moderated by Cleyvis Natera, author of Neruda on the Park

Angie Cruz is a novelist and editor. Her novel, Dominicana, was the inaugural book pick for Good Morning America book club and chosen as the 2019/2020 Wordup Uptown Reads. It was shortlisted for The Women’s Prize, longlisted for the Andrew Carnegie Medals for Excellence in Fiction, The Aspen Words Literary Prize, a RUSA Notable book and the winner of the ALA/YALSA Alex Award in fiction. It was named most anticipated/ best book in 2019 by Time, Newsweek, People, Oprah Magazine, The Washington Post, The New York Times, and Esquire. She’s published shorter works in The Paris Review, VQR, Callaloo, Gulf Coast and other journals. She’s the founder and Editor-in-chief of the award winning literary journal, Aster(ix)  and is currently an Associate Professor at University of Pittsburgh. She divides her time between Pittsburgh, New York, and Turin.