Home » Programs » I Am (Romance): Ukrainian theater in translation

I Am (Romance): Ukrainian theater in translation 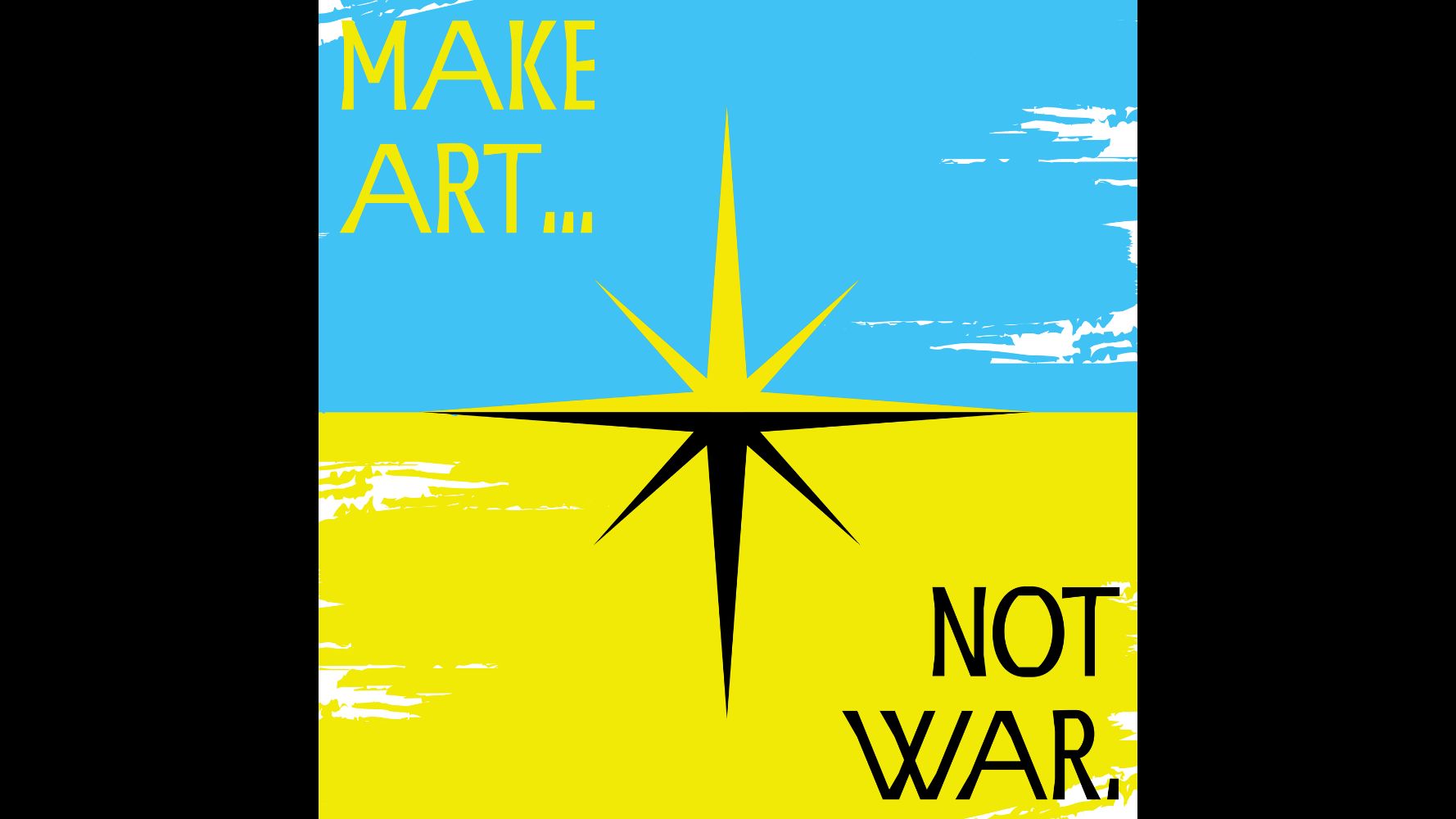 In Ukrainian author Mykola Khvylovy’s 1924 novel “I am (Romance),” the head of the local Cheka sentences his mother to death in the name of the ideals of the revolution. In 2022, Vladimir Putin declared war on Ukraine in the name of protecting the “Motherland.” As a result of his ideals, millions of Ukrainians are now displaced.

The performance was originally intended as a residency at Slovo House Kharkiv—a writer’s house offering residency to cultural figures in Ukraine since the 20th century. Because work in Kharkiv is now impossible, the performance is presented in partnership as a Slovo House satellite offering.

The evening includes a performance and post-show artist discussion, offering the opportunity to discuss theater in translation as well as Ukrainian cultural heritage and the current movement of Ukrainian artist-activists.