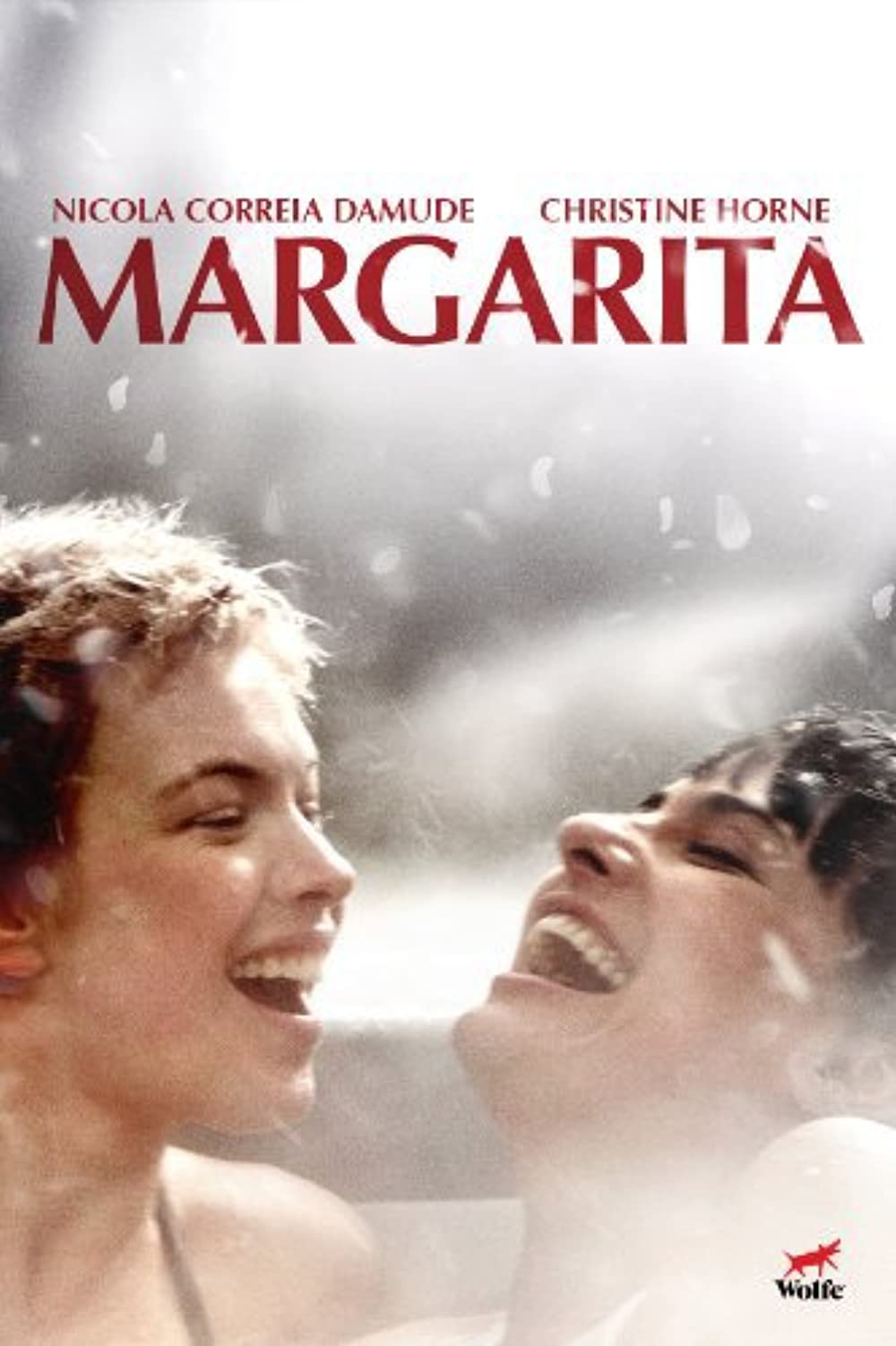 This wonderful lesbian drama tells the tale of an undocumented Mexican nanny, Margarita (Nicola Correia Damude) whose girlfriend Jane (Christine Horne) is reluctant to commit and whose yuppie employers — a nice Toronto family, including a bi-curious Mom — are about to let her go.

Margarita is a charming film and is the latest feature from lesbian co-directors Laurie Colbert and Dominique Cardona who brought us the 2007 drama Finn’s Girl.
Trailer: https://www.youtube.com/watch?v=N-PntbANrjk&feature=emb_logo