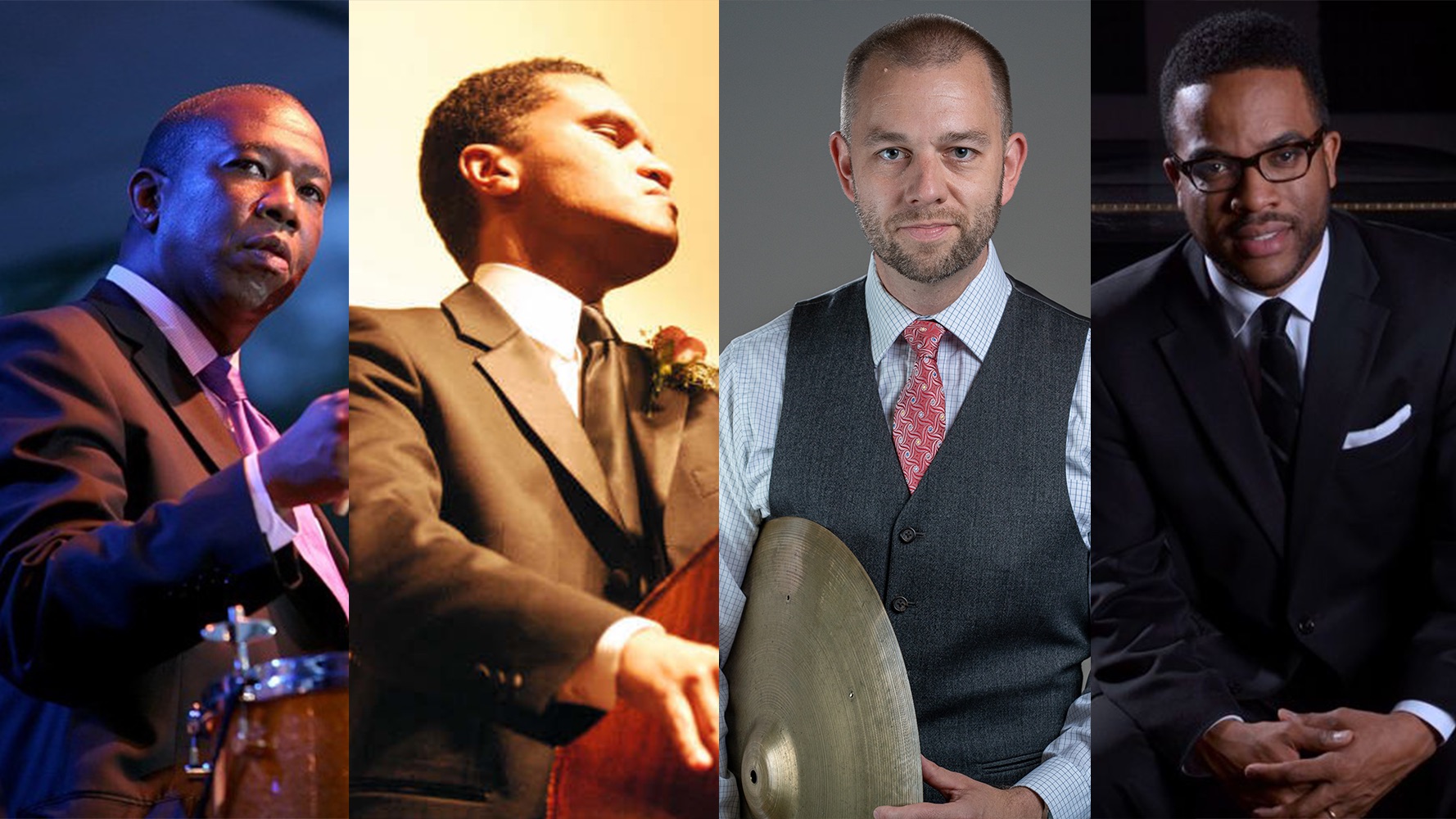 This event is now virtual only. Please tune in to the livestream via City of Asylum @ Home.

Kenny Clarke was born in Pittsburgh on January 9, 1914, and became one of the greatest jazz drummers in history. A major innovator of the bebop style of drumming, he pioneered the use of the cymbal to keep time.

The first Off-Minor Jazz series of the 2022 season is a celebration of Kenny Clarkes’ birthday and his contributions to jazz history, led by another great drummer Kenny Washington who travels from New York to join the Off Minor musicians on stage.

Kenny Washington has played with Betty Carter, Dizzy Gillespie, Benny Goodman, Ahmad Jamal, Bobby Watson, and Curtis Lundy. He’s described by Off Minor curator Tom Wendt as: “one of the greatest drummers and Jazz historians in the world and a mentor of mine since I was a teenager. It’s a total honor to host him.”

The evening features a combination of panel discussion, videos clips of Kenny Clarke, and ample live tunes. It’s a celebration not to be missed.