Reel Q Reel Stories: Will You Still Love Me Tomorrow? 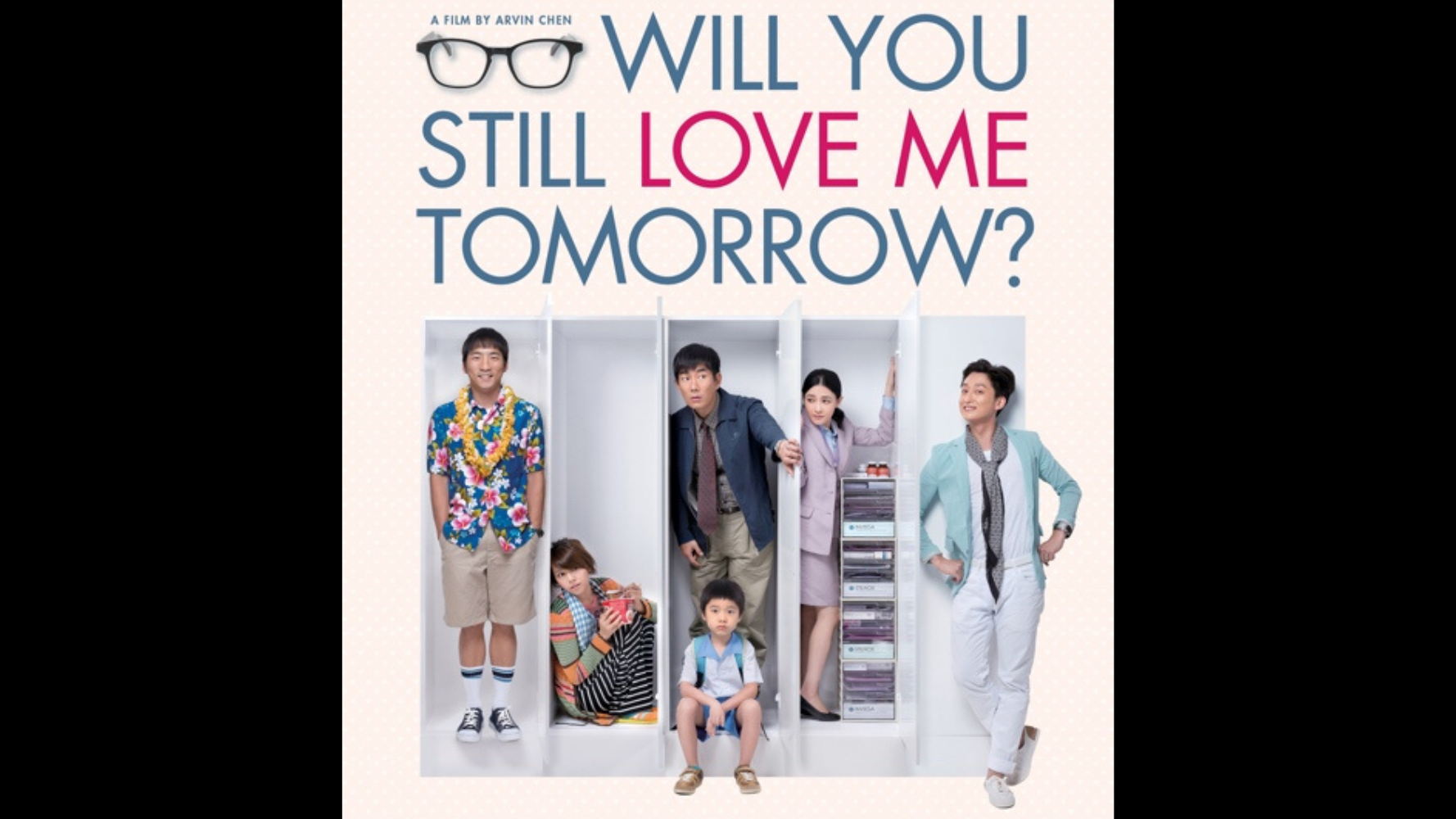 Reel Stories is a free monthly film series dedicated to showcasing international queer cinema presented in partnership with Reel Q, Pittsburgh’s LGBTQ+ Film Festival. Starting in 1985, Reel Q’s mission is to increase the availability and accessibility of queer film in Pittsburgh and its surrounding region, highlighting the diverse experiences of our worldwide community.  Reel Q is one of the oldest LGBTQ+ film festivals in the world.

February’s screening presents Will You Still Love Me Tomorrow?, a 2013 romantic comedy directed by Arvin Chen. The film follows introverted optometrist Weichung who begins to question his marriage after learning his wife wants to have another baby. Weichung soon bumps into his old friend Stephen, who, though also married, lives the unconstrained life of a young gay bachelor. When Stephen teases Weichung for his newly straight-laced lifestyle, dormant emotions stir in Weichung, setting him off on a quest for true romance and desire.