The Music of Geri Allen 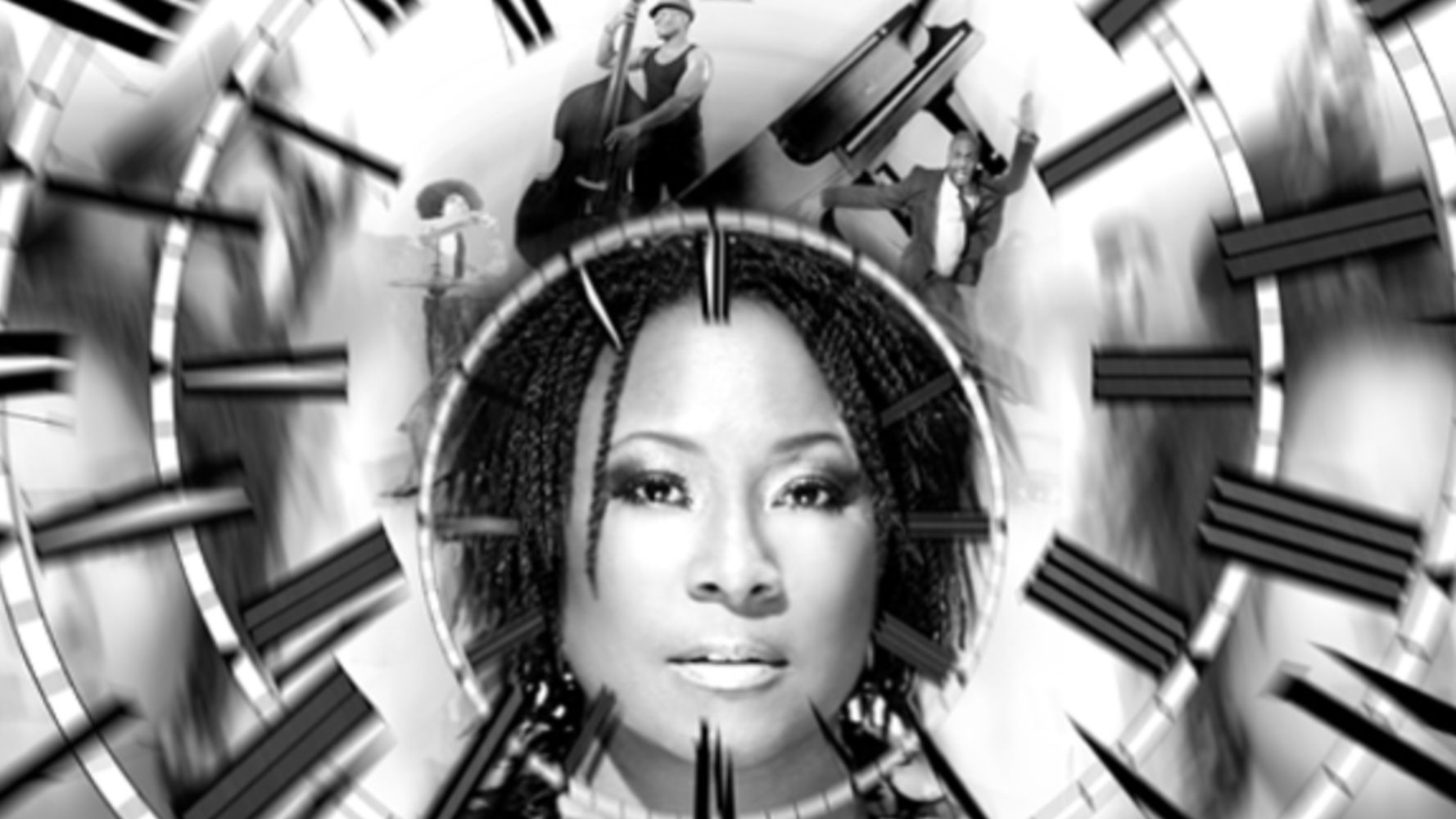 Over the past few months, Yoko Suzuki has curated concerts showcasing the music of female jazz composers—Dorothy Ashby and Alice Coltrane among them. Yoko closes out her series with a concert featuring the music of pianist and composer Geri Allen.

Hailed as one of the most accomplished pianists and educators of her time, Geri was the director of Pitt’s Jazz Studies program and a Guggenheim Fellow. Noted for her musicianship and innovative harmonic language, Geri’s compositions were one-of-a-kind creations and important contributions to the music of the African diaspora.

The program includes a pre-recorded presentation by Serubiri Moses, a scholar of contemporary African and Black art, followed by a concert featuring new arrangements of Geri’s music.

Serubiri Moses is currently on faculty at Hunter College and Bard College’s Center for Curatorial Studies. He has delivered lectures at Williams, Yale, Pitt, and The New School. As a curator, Serubiri has organized exhibitions at MoMA PS1 (Long Island City), Kunst-Werke Institute for Contemporary Art (Berlin), the Hessel Museum (Bard College, NY), and more. He previously held a research fellowship at the University of Bayreuth and received his master’s in curatorial studies from Bard College.