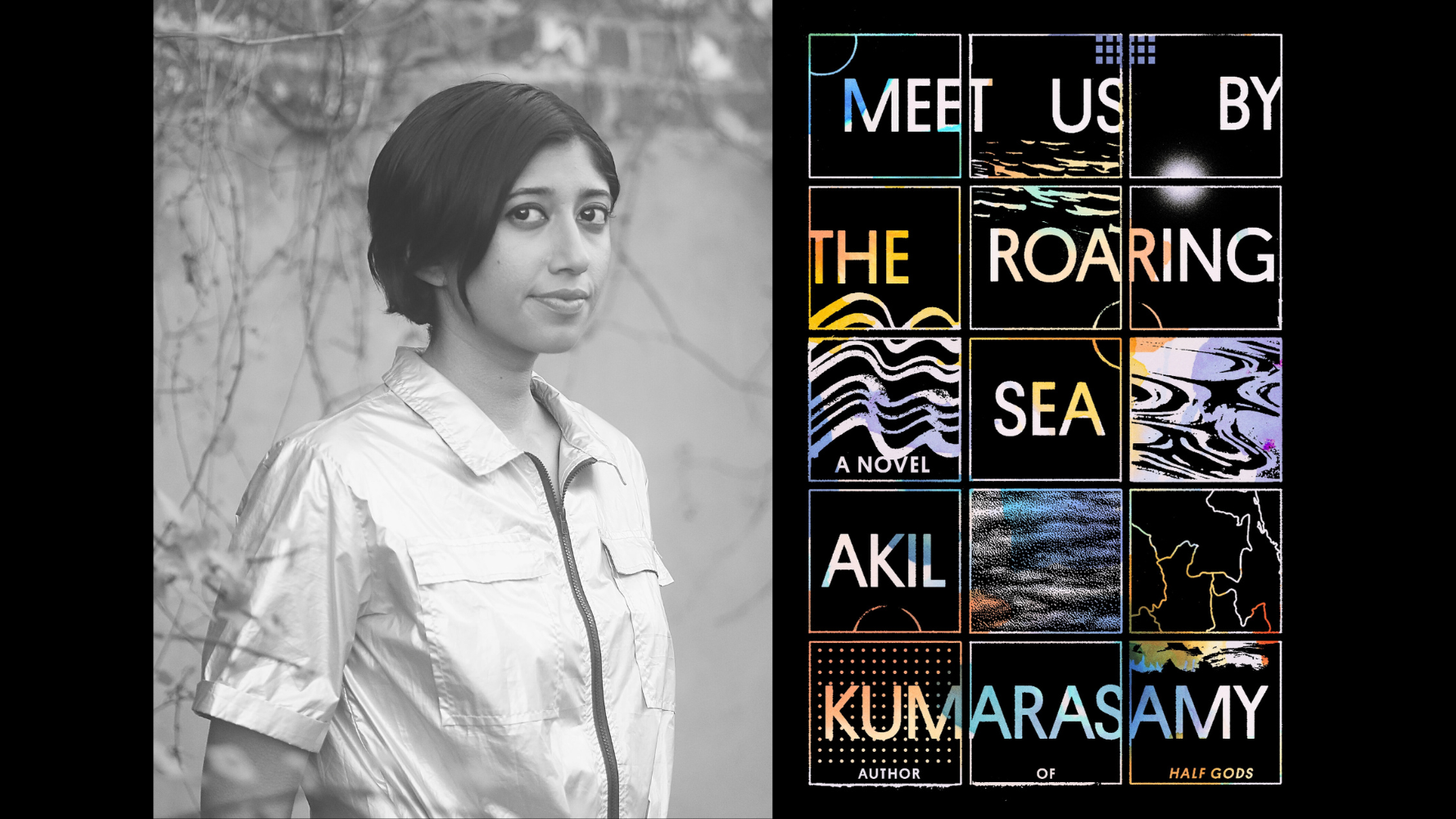 Described as “a singular talent” by Cathy Park Hong, author Akil Kumarasamy makes her City of Asylum debut to share her newly released novel, Meet Us By the Roaring Sea.

Grieving the death of her mother, Akil’s protagonist throws herself into a project—translating an obscure Tamil manuscript about a group of female medical students. But along the way, the arrival of a childhood friend, a stranger, and an unusual artificial intelligence project forces her to question her own moral compass and sense of goodness. How involved are we in the suffering of others? What does real compassion look like? How do we make a better world?

The program features a reading by Akil, a conversation moderated by Liz Dewar (Director of Technology and Digital Services at the Heinz History Center), audience Q & A, and book signing. Grab your own copy of Akil’s novel at City of Asylum Bookstore.

About the Author:
Akil Kumarasamy is the author of the linked story collection Half Gods, which was named a New York Times Editors’ Choice, awarded the Bard Fiction Prize, and was a finalist for the PEN/Robert W. Bingham Prize for Debut Short Story Collection. Her work has appeared in Harper’s Magazine, The Atlantic, and BOMB Magazine, among others. She has received fellowships from the University of East Anglia, the Fine Arts Work Center in Provincetown, Yaddo, and the Schomburg Center for Research in Black Culture. She is an assistant professor in the Rutgers University–Newark MFA program and lives in New York City.