Yiyun Li: The Book of Goose 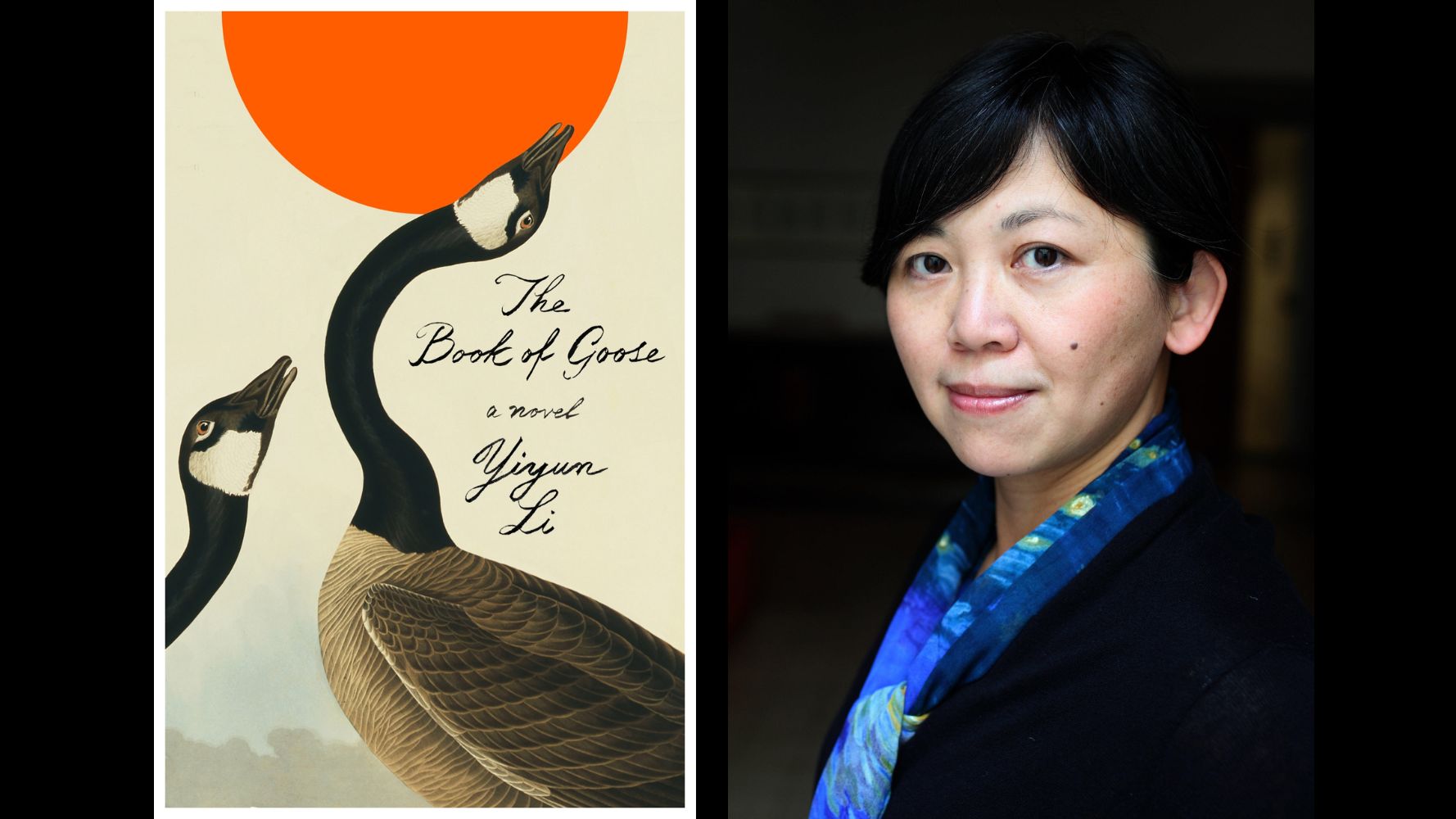 Described as “one of our major novelists” by Salman Rushdie, Yiyun Li makes her City of Asylum debut to share her highly acclaimed latest novel, The Book of Goose.

As children in a war-ravaged, backwater town, Fabienne and Agnès built a private world invisible to everyone but themselves. Years later, Fabienne is dead. Agnès receives the news in her quiet Pennsylvanian home, far from the French countryside where the girls were raised—the place that Fabienne helped Agnès escape ten years ago. At last, Agnès is free to tell her story of fame, fortune, and terrible loss. Will telling her truth bring her closer to Fabienne or push her away? The Book of Goose is a story of disturbing intimacy and obsession, of exploitation and strength of will, and the mysteries that reside even between the closest friends.

Yiyun Li is the author of ten books, including Where Reasons End (Winner, PEN/Jean Stein Book Award) and A Thousand Years of Good Prayers (Winner, Guardian First Book Award). Her work has been translated into more than twenty languages, and her honors and awards include a MacArthur Foundation Fellowship, a Guggenheim Foundation Fellowship, a Windham Campbell Prize, and more. In 2022, Yiyun was named as the director of Princeton University’s Program in Creative Writing and was elected to the American Academy of Arts and Letters.

In conversation with Chris Girman, writer and chair of the Department of Literature, Culture, and Society at Point Park University.

Grab your own copy of The Book of Goose at City of Asylum Bookstore.

Remember you can dine at the in-house restaurant 40 North before or after the show. Please visit Open Table or call 412-435-1111 to make a reservation.