“Where does the home start? Where does it end?” The author explores the notion of exile, home, and (non)belongingness. 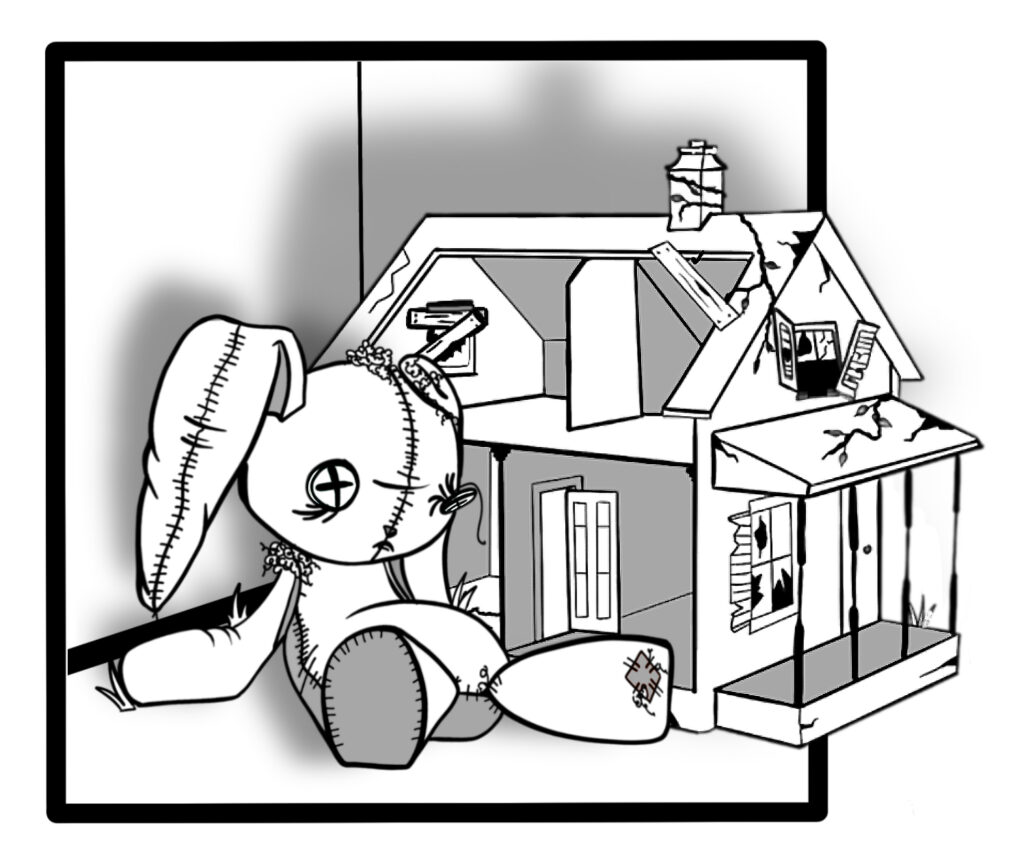 Nomads are free; exiles are not. So why not claim nomad/hood?

For most of my life, I never pictured myself as a settled person. Instead, I romanticized the nomadic idea, the mobile lifestyle, and its history. After all, I descend from a nomadic culture — dating far back to my ancestors. The notion of the nomad became an idea that I played with in my mind, tying it to the weak sense of belongingness that I had always felt — or so I assumed.

This idea of the nomad fit my mindset: I never planned on having a house of my own. Never thought of a city as mine to live in until the day I died. I was never one to identify with a particular neighborhood. Yes, there are places where I have felt comfortable when living, passing by, and through — but there are no places that felt permanent.

And when I left Turkey in 2017 and received the designation of “scholar-at-risk,” I began to notice that the term “exile” very closely shadowed this concept of (non)belongingness that I associated with nomad. And suddenly — when attached to the term “exile” — my joy in nomad/hood felt  less playful and less present.

Exile starts from exiting the home in all the senses of the term and stepping into a terrain of ambiguities, uncertainties, and insecurities — an identity-making terrain fixed and fluid, all at the same time.

Then one tempts to ask: Where does the home start? Where does it end? And does it have to end anywhere, any time? Take the language of home, for example. We have the motherland: the land, mountains, rocks, waters — a country with which we are familiar; streets that know our steps. And if the motherland is home, so too is the fatherland. We find the fatherland cast in the vocabulary of the nation-state — the ideologies, the laws, the force, the might. Fatherland is all the institutions that we build; motherland is the imagination of the land as ours. Alas, no earth is ours. We stick to the fathers to claim for mothers as we imagine them to be.

If we read our everyday rights and responsibilities in reference to the family resemblances between parenthood and statehood, we begin to see assumptions and presumptions take hold. If we accept our nation as our most extended family, we unwittingly accept the heterosexual, middle-class, nuclear family — alas, the dominant form of family across the world.

Such is the tyranny of the heteronormative orthodoxy — reinforced by the power of nation-state.

We assume home as the safe/st place, the place that we feel is ours, the place that we belong, that we are welcome any time, at any age. We are taught to believe that home embraces us. We feel familiar here-at-home, we feel familiar there-at-home; home promises us a welcoming, regardless of our departures, regardless of our attempts to depart. For at home,  we belong — or so we assume. We belong to the nuclear, extended, chosen families — they make us.

And, of course, if there is an us, there is a them. The moment we define home, we include some and exclude some. The cycle of inclusion and exclusion is infinite.

How does one exit from this cycle? How does one break this chain of fictitious yet tangible sense of (non)belongingness? And is it possible to do so in a world of nation-states?

Maybe so. Maybe not.

This essay is the first of a three-part series titled “On Exiting” in which Simten Coşar explores how the term “exile” — as a concept and lived reality —  defines the intricate encounters between one’s relation to herself and to the other selves, to selves other than herself, to institutions, to countries, and to peoples. Exile, she posits, starts, unfolds, and pauses with the questions of home, places of safety and security, moments of belonging, and a history of belongingness.

Simten Coşar is a peace academic in love with the Mediterranean. She is a former Scholar-at-Risk and a Visiting Professor at the University of Pittsburgh and has published on politics in Turkey, intellectual history, feminist politics and feminist theory in Turkish and in English. Today, from her home in Turkey, she conducts research on feminist encounters in the neoliberal academia and is the founding editor of Feminist Asylum. 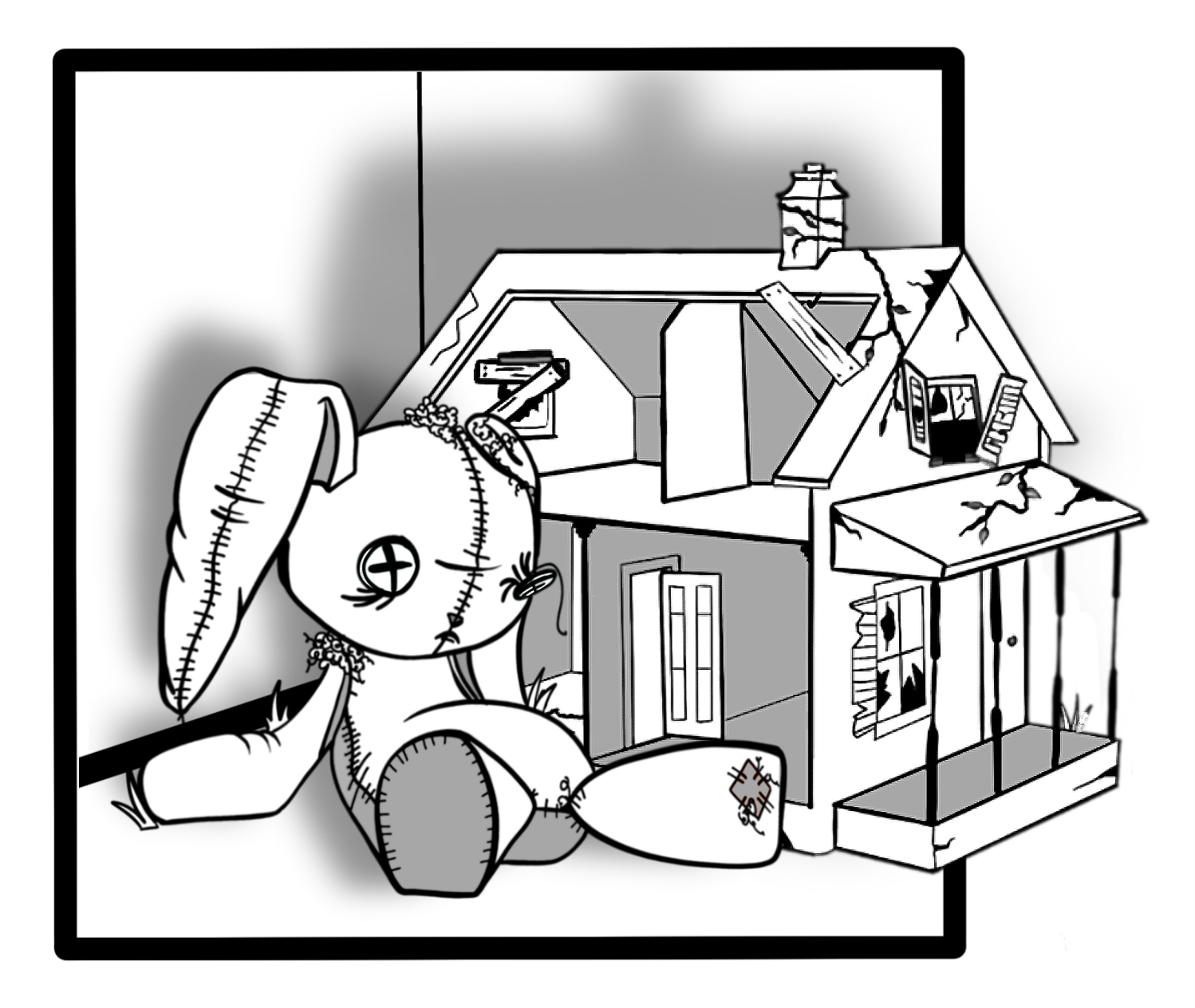