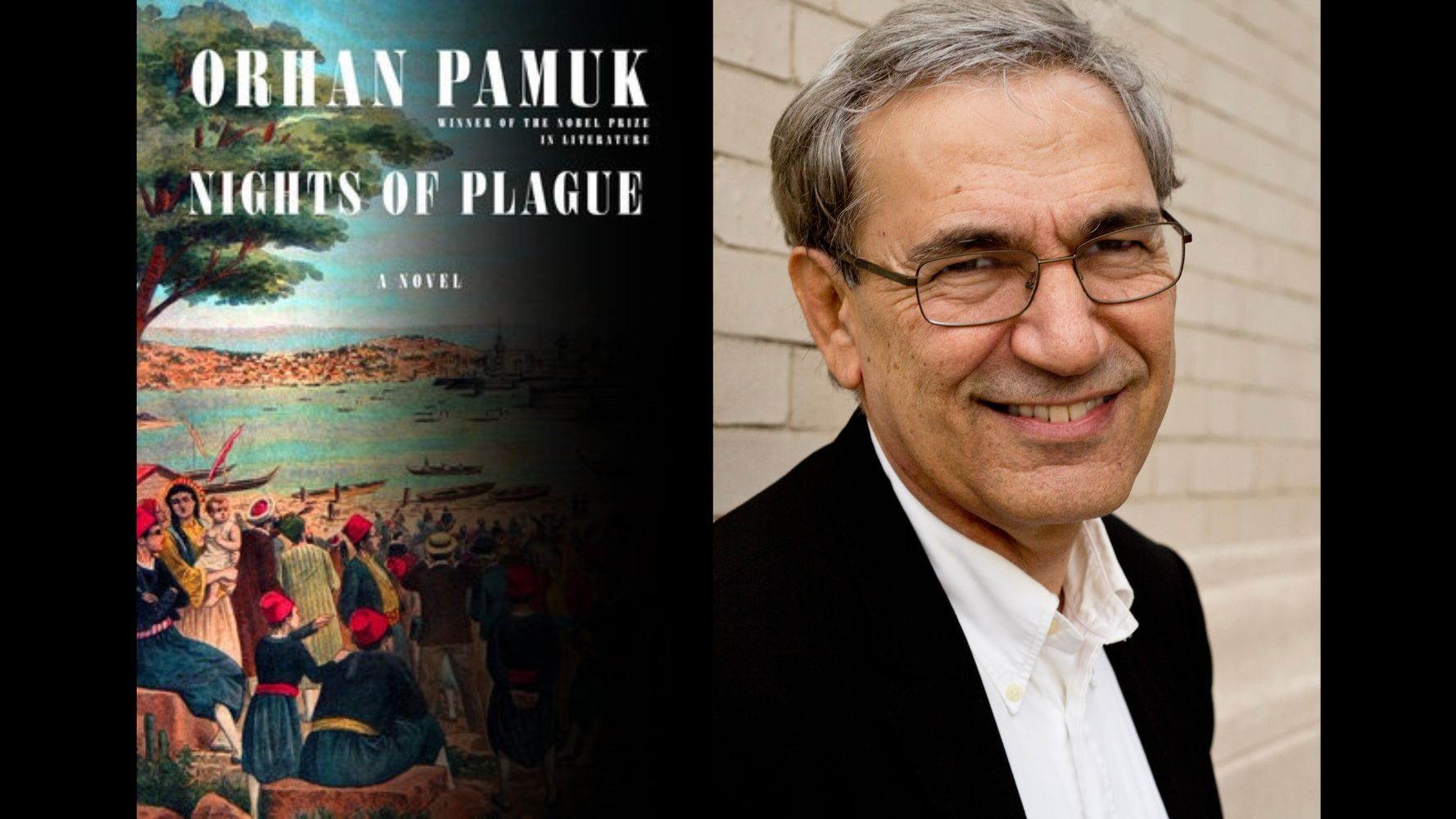 Each year we gather at Alphabet City to honor an international writer or artist who has overcome efforts to limit their creative freedom. This year’s honoree is Nobel Prize laureate Orhan Pamuk.

An advocate for freedom of expression, Mr. Pamuk has experienced first-hand the dangers to writers. In 2021, he was investigated by the Turkish state for “insulting” the founder of modern Turkey and ridiculing the Turkish flag in his novel, Nights of Plague.

During the Gala, Mr. Pamuk will read from Nights of Plague and discuss his fight for freedom of expression in Turkey.

The Freedom to Create Gala will be held in person at Alphabet City on Friday, October 28 at 7 PM. Tickets are $500 per person, and include a champagne reception, dinner from our restaurant partner 40 North, and complimentary valet parking. Guests will also receive a copy of Orhan Pamuk’s newest novel, Nights of Plague.

The winner of the 2006 Nobel Prize in Literature, Turkish novelist Orhan Pamuk “is one of the great novelists of his generation” (The Washington Post). His work examines identity, tensions between the East and West, and the clash between modernism and tradition. His novels have been translated into more than 60 languages and include The New Life, Snow, A Strangeness in My Mind, and My Name is Red, winner of the IMPAC Dublin Literary Award. 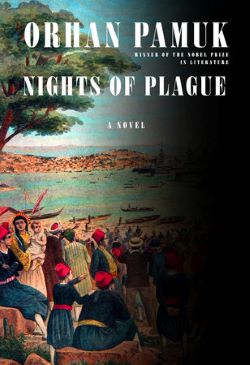 About the novel: From the the winner of the Nobel Prize in Literature: Part detective story, part historical epic—a bold and brilliant novel that imagines a plague ravaging a fictional island in the Ottoman Empire.

It is April 1900, in the Levant, on the imaginary island of Mingheria—the twenty-ninth state of the Ottoman Empire—located in the eastern Mediterranean between Crete and Cyprus. Half the population is Muslim, the other half are Orthodox Greeks, and tension is high between the two. When a plague arrives—brought either by Muslim pilgrims returning from the Mecca or by merchant vessels coming from Alexandria—the island revolts.

Steeped in history and rife with suspense, Nights of Plague is an epic story set more than one hundred years ago, with themes that feel remarkably contemporary.

Thank you to our Community Sponsor